New State Mobile update 0.9.24 has started rolling out to all users. 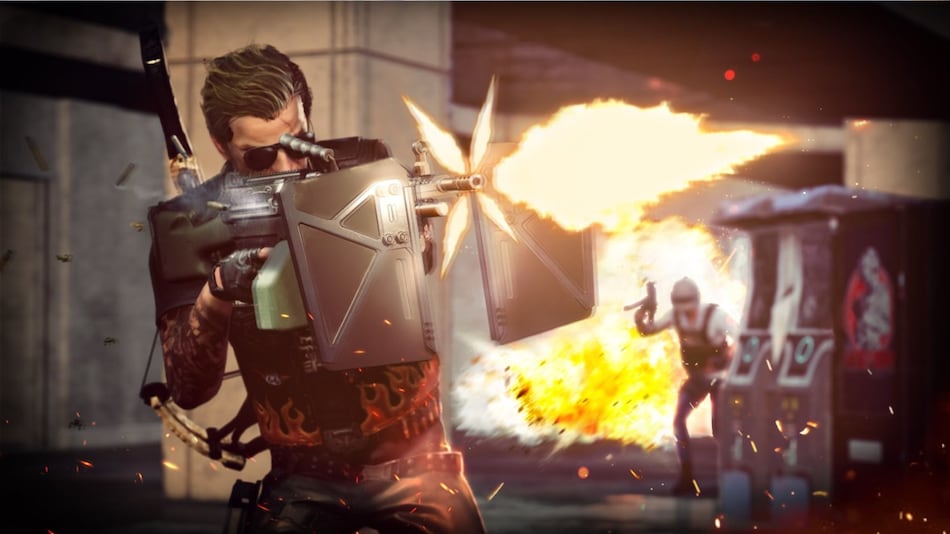 New State Mobile (formerly PUBG: New State) is getting an update to version 0.9.24 today, bringing in a new game mode and some new content with bug fixes and improvements for the battle royale title from Krafton. New State Mobile is getting a Round Deathmatch mode which is a 4v4 mode and it can be played in a new map — Arena. Furthermore, New State Mobile has added new weapons along with new customisations for existing weapons. Krafton has also added a new feature where if all teammates cooperate to revive/ recruit a player, it will happen faster.

The update to version 0.9.24 for New State Mobile was announced through a post on Krafton's website. The update will roll out to all users today after the game has undergone its scheduled maintenance, which is planned to wrap up by 11:30am IST.

Featuring a new Deathmatch mode along with new weapons and other improvements, let's check out the upcoming patch notes. https://t.co/lXehfaivb2#NEWSTATEMOBILE #NewStatePatchNotes #RoundDeathmatch pic.twitter.com/msGL3FH9Zb

New State Mobile has yet again added a new game mode — Round Deathmatch. In the new 4v4 deathmatch mode, a match is won when a team wins four out of seven rounds. The two teams play against each other in the new Arena map. The new map gets a restricted playzone from the beginning that is set around the centre. Round Deathmatch gets the same default weapon presets as Team Deathmatch and players will be able to select from them before the start of each round. In addition, players get a grenade, smoke grenade, and flash grenade.

In the new Round Deathmatch mode, there is also a Deployable Shield: Wide Type at the entrance of the base and Krafton has reduced the time it takes to revive a downed teammate to five seconds.

New State Mobile has also reworked the Team Deathmatch map — Station. The map has been widened and many underutilised routes and cover-providing objects have been improved. Furthermore, players who die four times in a row without a kill will get a level-3 helmet and armour in the next respawn. Krafton has also revamped the Team Deathmatch UI and it now shows additional information about allies and enemies. At the end of the match, the UI will show kill scores of both teams. The game also gets improved gun presets, new alerts for kill streaks, and BP rewards have been doubled.

Krafton has also added a couple of new weapons — MP5K and Crossbow. The former is a 9mm SMG that is compatible with every attachment. The latter can be equipped with crossbow-specific attachments and they increase reload speed by 25 percent. Both weapons will be available in Troi, Erangel, and Training Ground. Krafton has also improved the reload action for its DSR-1 sniper rifle.

As for gun customisations, M249 machine gun gets a ballistic shield which can be attached to left and right sides of the handguard. These shields protect from enemy fire and cannot be destroyed. However, ADS speed for the gun reduces a bit. The MP5K SMG also gets a laser sight that is attached to the left side.

Another new feature for New State Mobile is the co-op revive/ recruit function. With this, it becomes faster to revive a fallen teammate or recruit an enemy if all the members of the team participate.

Furthermore, Krafton has also added new reticle customisation that allows players to change its shapes and colours. New State Mobile also receives its Survivor Pass Volume 4 and its protagonist is Mayhem's Doug Bikerway. Premium Pass players will get an Imperial Guard costume set. Players will now be able to purchase items from the NC Store as a gift for their friends.

Vehicles in New State Mobile have had their durability and crash damage decreased. Krafton has improved the vehicle boarding function and made improvements to the trunk of the vehicles. The developers have also made some improvements to Troi and Erangel maps in the battle royale mode.