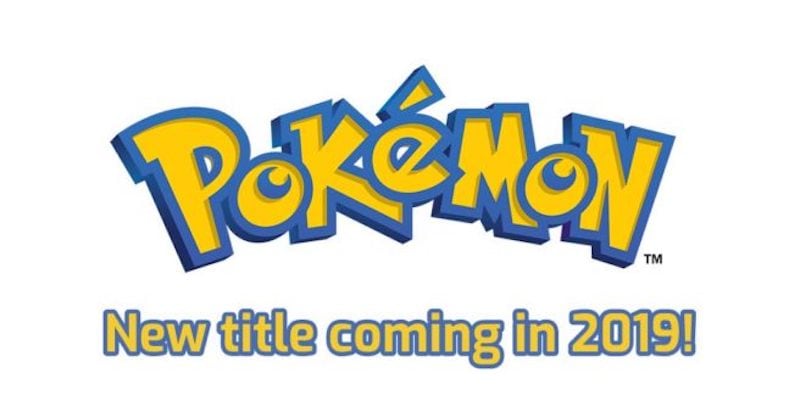 Aside from Pokemon Let’s Go Pikachu, Pokemon Let’s Go Eevee, and Pokemon Quest, The Pokemon Company and Nintendo let it slip that 2019’s Pokemon game for the Nintendo Switch will be “in the style of X and Y and Sun and Moon”. What this means is, they should be turn-based role-playing games (RPG) similar to past entries in contrast to the Pokemon Let’s Go games that are targeted towards a broader audience and are a “core RPG for everyone”. Which is amusing when you consider that the hardcore audience Nintendo and The Pokemon Company have in mind for Pokemon 2019 is the same audience that lapped up Pokemon Sun and Moon which sold 14.69 million copies on the Nintendo 3DS in just 44 days, making it bigger than most audiences for other core titles.

Nonetheless, Nintendo had teased the development of this game, rumoured to be Pokemon Stars, back at E3 2017. And since it’s now known to be adhering to a style similar to Pokemon Sun and Moon, it could feature the same style, maps, and routes. No release date for this game has been announced aside from it having a late 2019 launch window.

Earlier in the day Pokemon Let’s Go Pikachu and Let’s Go Eevee were revealed. Developer Game Freak claims that these two new games will be accessible to those whose first Pokemon game was Pokemon Go.

“With the launch of Pokemon Go in 2016 and the global sensation that ensued, millions of new players were introduced to the world of Pokemon,” said Junichi Masuda, director at Game Freak. "For many people, Pokemon Go was their first experience with the Pokemon brand, so we have crafted these two new titles to be an accessible entry point to our core RPG series while giving our longtime fans a new way to play Pokemon."