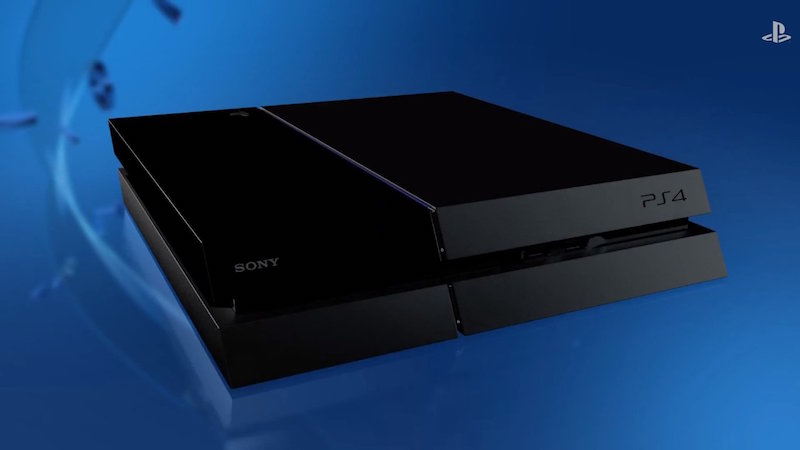 Following Japan and US price drops for Sony's PlayStation 4 (PS4), Europe will also get a reduced price on the console. Sony confirmed the news on its Europe blog.

"If you haven't made the jump to next-gen yet then we have some good news for you. We are pleased to announce that from today the 500GB PS4 will be available across the SCEE [Sony Computer Entertainment Europe] region from the new low price of EUR 349.99/ GBP 299.99 (RRP)," the post reads.

(Also see: Expect a Price Drop for the PS4 in India Soon)

As for India? Well, we exclusively reported that a price cut would hit in mid-October. However, Sony India takes its cues from the European office (what with release dates of consoles, games, and peripherals being inline with European release schedules) which ostensibly has led to delays in announcing a price drop. Retailers in the country are expecting an announcement from Sony on Thursday with regards to the price drop (which you can expect to be around Rs. 5,000 on the current price of Rs. 39,990) and availability at the end of the month along with the 1TB PS4 console. There's been no clear indication on what bundles to expect though, aside from the fact that both PS4 consoles will indeed be available with games.

Despite the glaring lack of exclusives and higher price, the PS4 has been dominating the sales charts the world over. In comparison the Xbox One hasn't seen as much success as it should, never quite completely recovering from its poor 2013 launch which had gamers outraging the world over. Tragic given that it's improved tremendously since then.