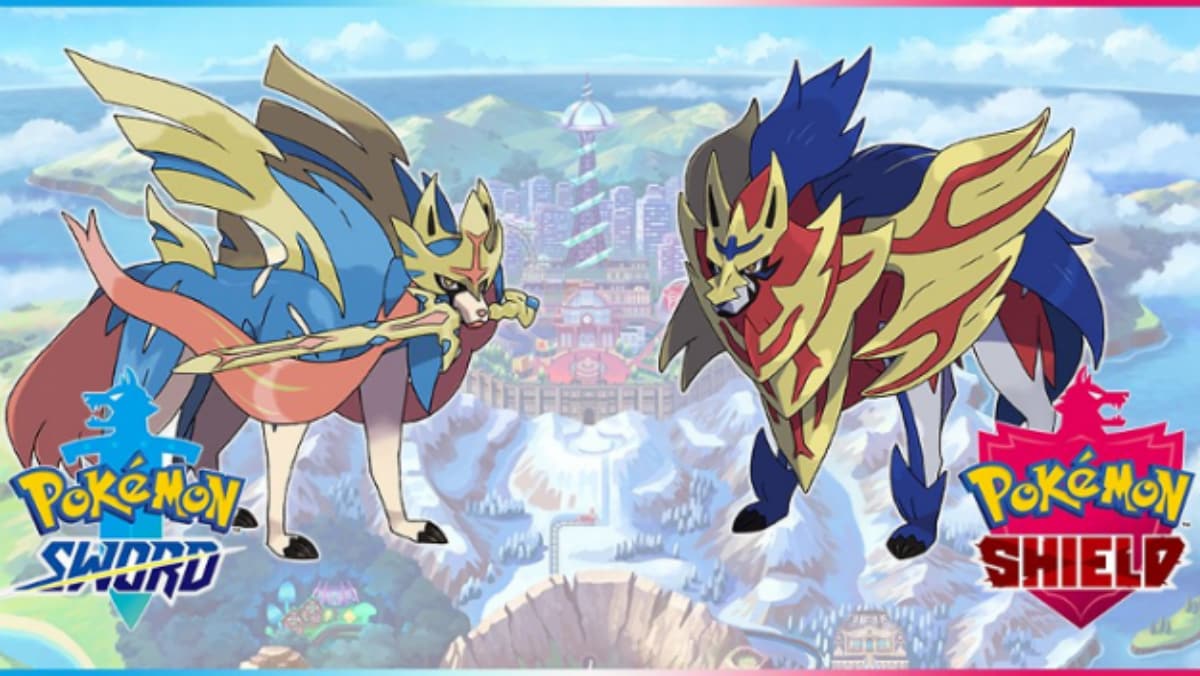 Pokemon Sword and Pokemon Shield games will be available for Nintendo Switch users starting November 15, developer Game Freak has announced. The announcement was made during a Pokemon Direct, and the video also details on all the new things these games bring along, along with gameplay details and story titbits. It also outlines the new Pokemon that will be seen in these games. One of the core feature highlighted is the Dynamax feature that will temporarily maximise your Pokemon into monster size, and boost is attack power as well.

The 15-minute Direct introduced many new Pokemon as well, including Wooloo the sheep, Gossifleur, Corviknight the flying taxi, and Snapping turtle Drednaw. It also revealed two legendary Pokemon – Zacian and Zamazenta – that look like wolves and may feature in Pokemon Sword and Pokemon Shield respectively. It also gave us a sneak peek at Galar region's Pokemon professor, the Champions. Pokemon Gyms were also spotted and are nothing but those giant stadiums seen in the 15-minute clip.

The Dynamax mode will boost the Pokemon's power and size one time per battle, and the new Max Raid Battle system will allow multiplayer battles against one Dynamaxed Pokemon as well. Based on the latest Direct, random encounters don't seem to be making a comeback with Pokemon Sword or Pokemon Shield.

The pre-E3 Direct had a whole lot to share, and you can catch all the details in this 15-minute video below. Nintendo plans to do a broader E3 Direct next week where it will announce a number of other games coming to Switch in 2019, alongside more details on these two Pokemon games, hopefully.