The PlayStation 5 comes with an ultra-fast SSD with processing speed of 5.5GB per second. 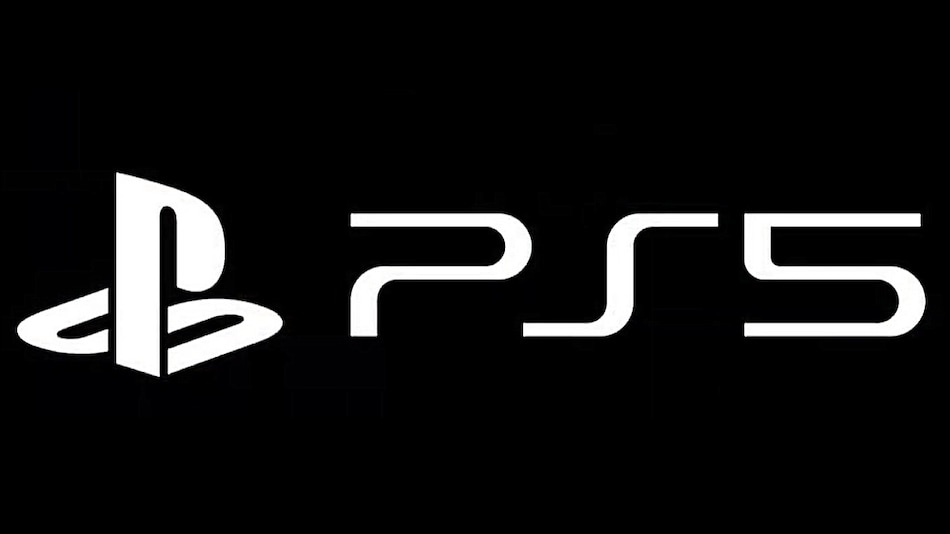 After months of rumours and speculations, Sony has announced what the next generation of the PlayStation will have in store for the gamers. This comes just a few days after Microsoft also unveiled the key specifications of its next Xbox, the Series X. Sony announced the hardware details for the PlayStation 5 during its ‘Road to PS5' online stream on March 18, where PlayStation's lead system architect Mark Cerny took the stage to explain what the fifth generation of the PlayStation will bring. The PlayStation 5 will come with an ultra-fast SSD storage, an integrated custom I/O system, a custom AMD GPU with ray tracing, and immersive 3D audio, among other things.

The Sony PlayStation 5 will come with a custom octa-core AMD Ryzen Zen 2 CPU, with a variable clocking frequency of up to 3.5 GHz, PlayStation's lead architect announced during the live stream. The AMD processor will be paired with an AMD graphics processor itself, which will be a custom made RDNA 2 which promises 10.28 teraflops and 36 computing units, again with a variable frequency till up to 2.23 GHz. The PS5, just like the Xbox Series X, will come with a 16GB GDDR6 RAM which promises a 448GB per second bandwidth, along with Sony's ultra-fast 825GB SSD drive which will process your data at a 5.5GB per second speed.

One of the biggest and the most significant update on the next PlayStation is the switch to an SSD drive for the gaming console's main hard drive. Mark Cerny, during Sony's 'Road to PS5' live stream, said that the new SSD won't just make loading screens nonexistent, it will also completely change how developers think about a game is created. Cerny said that while it took the PS4 about 20 seconds to load one gigabyte of data, it will take the PS5 one second to load five gigabytes of data.

Further, the PS5 will also support 120Hz gameplay at a 4K resolution, as well as support for 8K gaming, and will introduce what Sony is calling the 'Tempest 3D Audio.' The 3D audio comes with an aim to provide an immersive sound experience to everyone, not just those who use high-end speaker systems.

The PlayStation 5 will also have support for external storage in the form of USB hard drives, but these will be used mostly for backward-compatible PS4 games. The PS5 will still support discs, since there is a Blu-ray drive.

Looking at a quick numbers comparison, the Sony PlayStation 5 falls behind Microsoft's next Xbox, the Xbox Series X. While both the console's feature AMD processors and GPUs, the Xbox processor and GPU are said to be clocked at a higher frequency. While the AMD Zen 2 processor on the Xbox will be clocked at 3.8 GHz, the one on the Sony PlayStation 5 is clocked at 3.5 GHz. The GPU on the Xbox also offers 12 teraflops and 52 compute units, as compared to the PS5's 10.28 teraflops and 36 compute units. Both consoles will come with the same 16GB RAM figure from a GDDR6 RAM card.