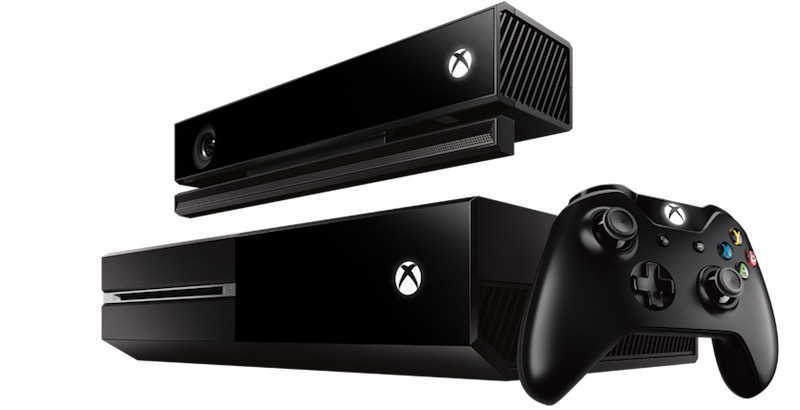 Microsoft's Xbox Digital Black Friday Deals sale has gone live on the Xbox website and on the Xbox Store for the Xbox One and Xbox 360.

As we reported earlier, Xbox Digital Black Friday Deals sale is initially open to Xbox Live Gold members only. From Tuesday it will be opened to all Xbox One and Xbox 360 users.

And this is just the beginning. According to a post by Larry "Major Nelson" Hyrb we can expect a flurry of discounts well into next week.

"New weekend deals will be announced on November 27, with huge savings on games like Witcher 3, Rare Replay, Destiny: The Taken King and more," the post reads. You can view the deals for Xbox One here and Xbox 360 here.

While it's nice to see Xbox games getting cheaper, most of them on the Xbox One are in the range of 30 to 40GB while on the Xbox 360 they're around 5GB to 8GB. Something to be careful of before pulling the trigger on a bunch of games only to realise you may not have the bandwidth to download them all.