Dual WhatsApp: How to Use Two Accounts on One Android Phone

Dual WhatsApp accounts can be used on a single Android smartphone. 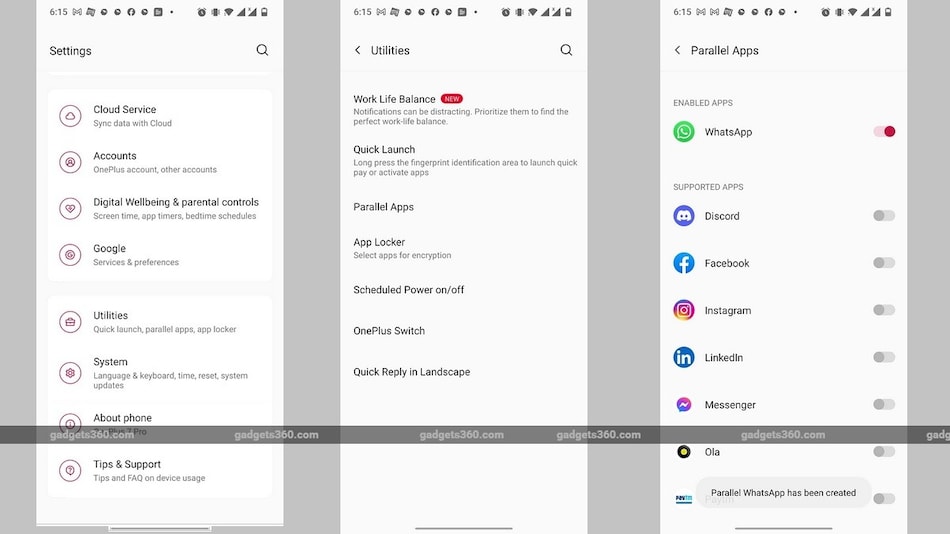 WhatsApp can be used with two different accounts on the same phone. The instant messaging app is among the most popular apps in the world. It allows you to message or call another WhatsApp user no matter where they are in the world, as long as they have an internet connection. The Facebook-owned app is free to download for Android and Apple users and can be used on mobile phones or desktops. However, there are some limitations to the app, such as only WhatsApp account can be used per phone number. However, most manufacturers allow users to set two versions of the same app on their Android smartphones,

Manufacturers including Xiaomi, Samsung, Vivo, Oppo, Huawei, Honor, OnePlus, and Realme allow its users to set up dual apps or parallel apps or twin apps. They use different terminologies for what is essentially a feature that allows users to have two separate versions of the same app, thus allowing for two different apps. Read on to find out how you can enable this feature on different phones.

Now, here's how you can use two WhatsApp accounts on one Android smartphone.

How to use dual WhatsApp on one smartphone

You now have two WhatsApp accounts on the same smartphone.