Xbox Series S/ X did not change the controller design but improved it for the new generation. 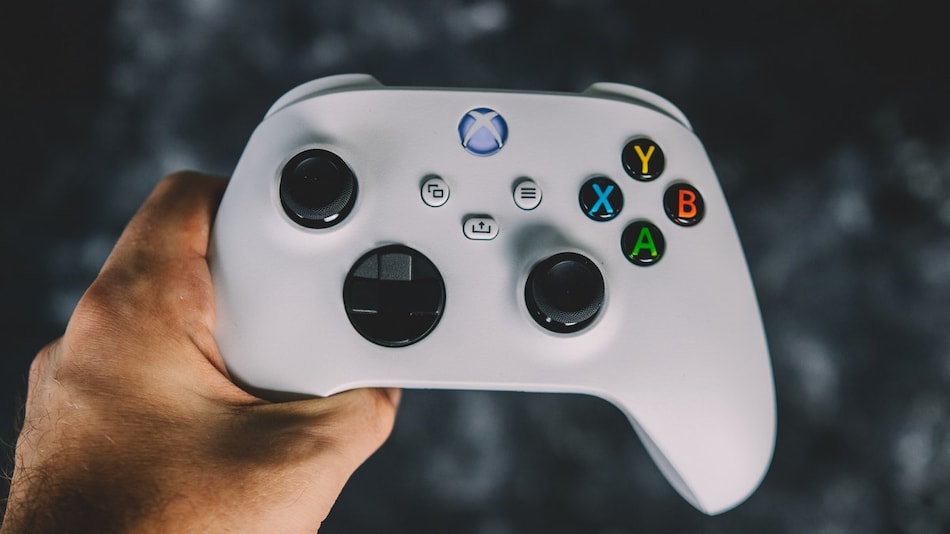 If you wish to use your Xbox Series X / Xbox Series S controller with your computer or mobile or other devices, you can do so by either using a USB Type-C cable, or by using a Bluetooth connection. You will need a USB Type-A to Type-C adapter if you want to use a wired connection on Android or laptops that do not have standard USB Type-A ports.