Seatbelt alarm blockers are available for as low as Rs. 249 on Amazon. 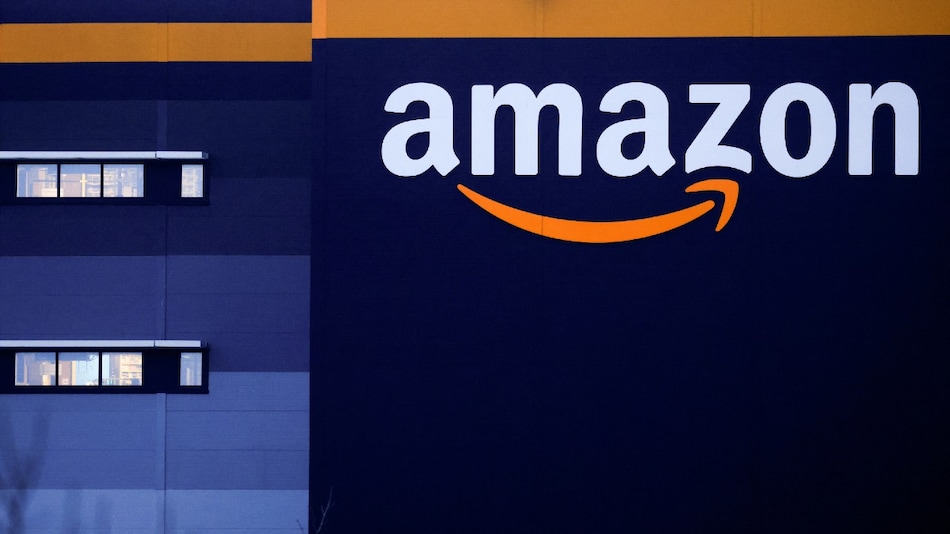 Vehicle accidents reportedly caused about 150,000 deaths in India in 2021

According to Reuters, Gadkari discussed road safety issues in a recent interview. He reportedly pointed out that metal clips available on Amazon can be inserted in seatbelt slots to prevent the alarm from ringing when the car is being driven.

Gadkari revealed that the government has sent a notice to Amazon to halt the sale of such metal clips on its online store.

Such clips are available on Amazon for as low as Rs. 249. As per reports, Mistry was not wearing a seatbelt when his car crashed.