Big Tech Antitrust Bill May Pass in US Parliament Soon Despite Opposition From Amazon, Google

Big Tech has backing from the US Chamber of Commerce in opposing the bill. 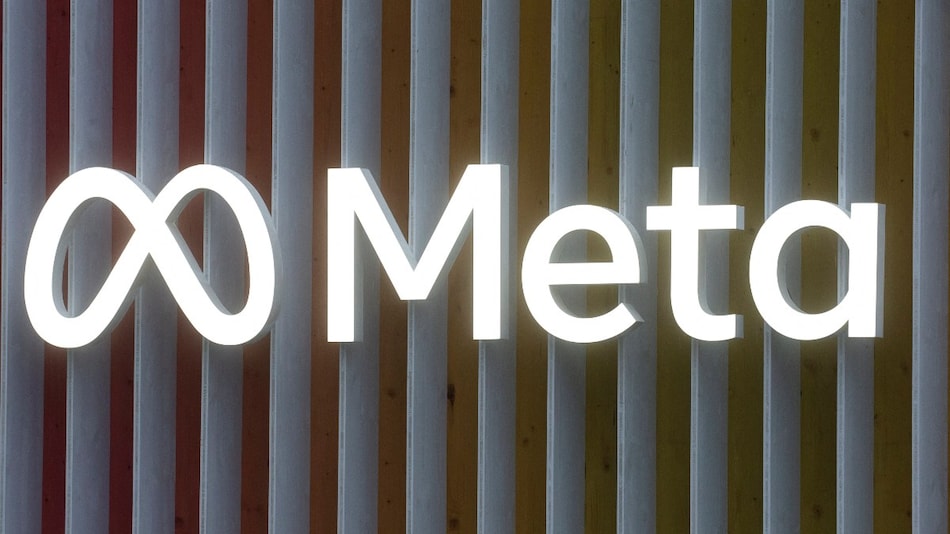 A top Democratic lawmaker on antitrust issues said Tuesday a bill aimed at reining in the market power of Big Tech platforms like Amazon.com and Alphabet's Google had the votes to pass the both chambers of Congress in the next few weeks.

On the sidelines of an event to rally support for measures before the Senate and House of Representatives that would prevent tech platforms, including Apple and Facebook, from favouring their own businesses in search and other ways, Representative David Cicilline, chair of the House antitrust subcommittee, said: "I'm very confident when these bills come to the floor, they will pass. Convincingly."

Asked when, he said: "Before we leave for the summer, my hope is that it will happen. Obviously, best case scenario would be in the next week. Worst case scenario in my view, the month of July."

US Senator Amy Klobuchar, chair of a Senate antitrust panel, also said last week that she enough support in the Senate to win passage.

Representative Ken Buck, a Republican sponsor, said Tuesday he supported the bill at least partially because of his view that conservative views are stifled online. "We're being discriminated against," he said.

The bills have been the subject of a ferocious amount of lobbying, with tech giants warning of dire consequences, like the disappearance of popular consumer online applications like Google Maps. Cicilline called some of those allegations "lies" on Tuesday.

The US Chamber of Commerce opposes the bills, and said on Tuesday: "The legislation would empower government bureaucracy to reign over our economy. No longer would competition be evaluated on the merits, instead the interest of consumers would be sidelined in favor of the interest of competitors."

Dozens of companies and business organisations sent a letter to US lawmakers Monday, urging them to support the measures. Companies supporting the measure include Yelp, Sonos, DuckDuckGo and Spotify.