eBay India to Be Shut Down on August 14, Flipkart to Launch New Platform for Refurbished Goods 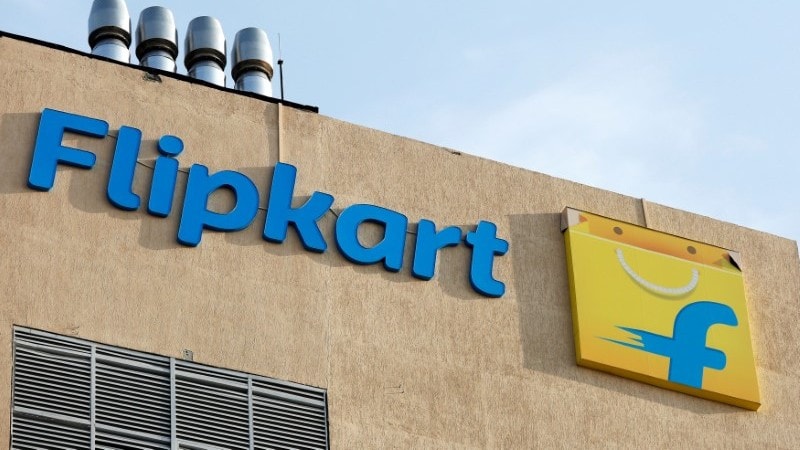 Flipkart will shut down eBay India and launch a new platform to sell refurbished goods in the country. The move signals the strategic partnership between the two e-commerce companies is coming to an end. Flipkart CEO Kalyan Krishnamurthy in an email to the company's employees revealed the decision, adding the firm will launch a new platform to sell used products. Additionally, eBay India has confirmed the report saying that it will stop accepting new orders from August 14, 2018.

eBay India, on its Transition FAQ page, has announced that the site will stop accepting new orders from August 14 and sellers can list new items only till the end of this month - July 31. It asked users to visit its global site to continue buying and selling products internationally. Sellers also would not be able to transition their seller status between platforms, and will need to register as a seller again on Flipkart.

"Based on our learnings at eBay.in, we have built a brand new value platform launching with refurbished goods - a large market which is predominantly unorganised. With Flipkart’s customer base, and F1 Info solutions & services in our group portfolio, I believe that we can solve the key barriers to refurbished - trust & convenience - at scale. We will keep evolving and bringing newer formats, categories and features which cater to the needs of our value-conscious middle India," Krishnamurthy said in the mail.

The Flipkart and eBay deal was announced back in April 2017, when the Flipkart group had raised $1.4 billion (approximately Rs. 9,030 crores) from global technology majors eBay, Tencent and Microsoft. In exchange for an equity stake in Flipkart, eBay had made a cash investment of $500 million and sold its eBay.in business to Flipkart. Later in August 2017, the e-commerce major said it had completed the merger with eBay India's operations and with that eBay.in became a Flipkart Group company. As a result of its deal to get broader in the Indian e-commerce space, eBay had received a 5.44 percent ownership interest in Flipkart.

Meanwhile, in May this year, US e-commerce giant Walmart acquired Flipkart for $16 billion (roughly Rs. 1.07 lakh crores) for around 77 percent stake in the Indian online shopping site. It was the US retailer's biggest foreign investment. Following this deal, investors like Naspers and eBay had sold their holdings in Flipkart.

Krishnamurthy in the letter to employees gives a few more details about the upcoming platform for refurbished goods, and also stressed its importance to the company, saying, “The new platform has a different value proposition compared to Flipkart, and will cater to a different target audience. We are committed to investing in this independent brand. Some of you may have worked on this platform as part of the launch, and would know the strategic importance of this foray for Flipkart Group. The rest of you will soon hear more from the relevant teams on the launch of this new platform.”