Germany, Brazil Push the UN to Be Tougher on Cyber-Spying 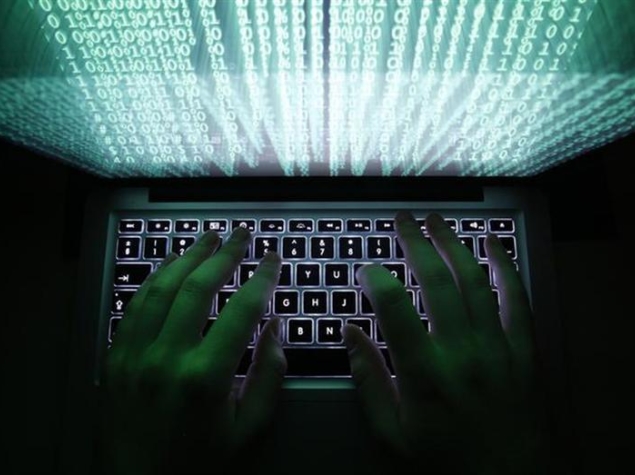 Germany and Brazil are pushing the United Nations to be tougher on spying by beefing up an earlier U.N. resolution raising concerns that mass surveillance, interception of digital communications and personal data collection could harm human rights.

In a follow up to a U.N. resolution adopted last year, the two countries have drafted a new text that now includes metadata. The draft says unlawful or arbitrary surveillance, interception of communications and collection of personal data, including metadata, are "highly intrusive acts."

Metadata is detail about communications such as which telephone numbers were involved in a call, when calls were made and how long they lasted, when and where someone logged on to an email account or the internet, who was emailed and what Web pages were visited.

The draft text circulated to the 193 U.N. members says these acts "violate the right to privacy and can interfere with the freedom of expression and may contradict the tenets of a democratic society, especially when undertaken on a mass scale."

It calls on states to provide an effective remedy when a person's right to privacy has been violated by individual or mass surveillance.

The U.N. General Assembly's Third Committee, which deals with human rights, will vote on the draft later this month, and the resolution is then expected to be put to a vote by the General Assembly in December.

Resolutions passed by the General Assembly are non-binding, but can carry political weight.

"As the universal guardian of human rights, the United Nations must play a key role in defending the right to privacy, as well as freedom of opinion and expression in our digital world," Germany's U.N. Ambassador, Harald Braun, said in a statement.

He added that the draft resolution would "help pave the way towards better protection standards."

Last year, the General Assembly adopted a resolution by consensus that called for an end to excessive electronic surveillance and expressed concern at the harm such scrutiny might have on human rights.

A senior U.N. diplomat, speaking on condition of anonymity, described the draft this year as "highly contentious" and said it could be put to a vote instead of being passed by consensus.

"There's issues that a number of countries are concerned about," he said. "It's trying to create a stronger environment against possible intelligence agencies activities than exists in existing treaties and we don't think that's justified."