Airlines have been the subject of several high-profile data breaches in recent years. 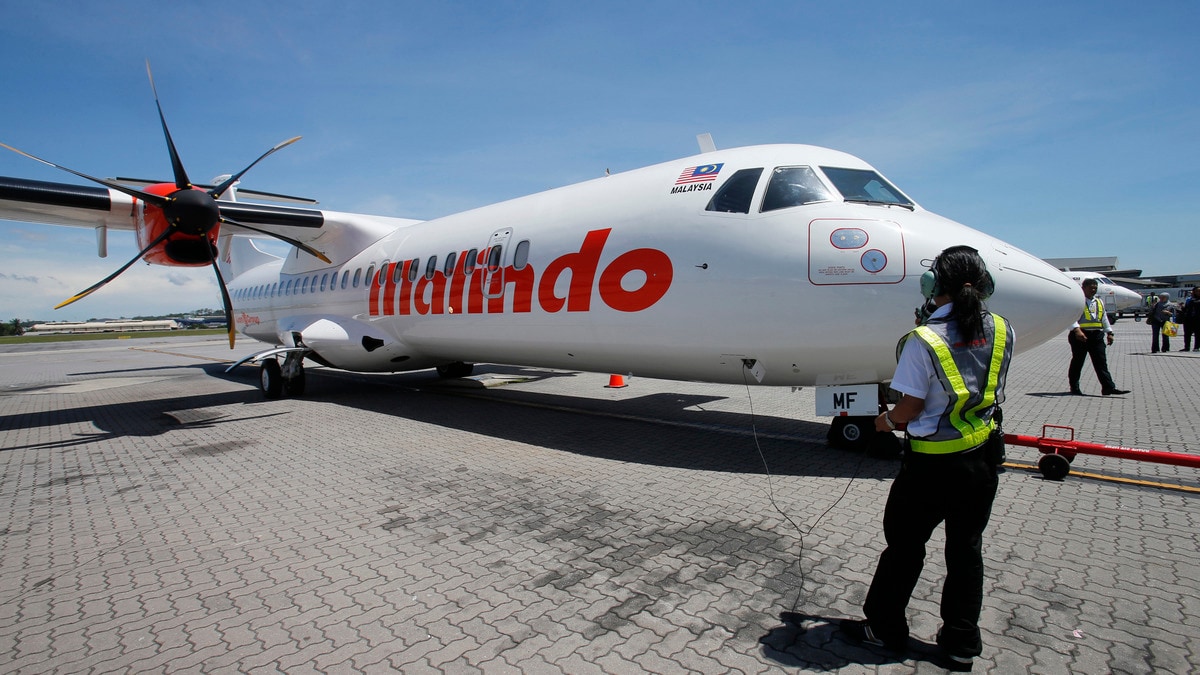 PT Lion Mentari Airlines, Indonesia's biggest private carrier, is investigating a breach that led to personal data of passengers on its Malaysian and Thai units being leaked online.

Malindo Airways' passenger information, which is hosted on cloud-based services, may have been compromised, the carrier said in a statement. Malindo is working with its data service provider Amazon Web Services and e-commerce partner GoQuo to look into the breach.

"We are still investigating the extent of the problem," Daniel Putut, a director at the Indonesian carrier, said by phone. "It is only affecting the Malaysian and Thailand operations."

Airlines have been the subject of several high-profile data breaches in recent years, with hundreds of thousands of British Airways and Delta Air Lines customers having their information hacked since 2018. In October, Hong Kong's Cathay Pacific Airways disclosed that hackers accessed personal information on 9.4 million customers, making it the world's biggest airline data breach at the time.

Malindo doesn't store any payment details, it said in the statement. The carrier is notifying relevant authorities including CyberSecurity Malaysia about the breach, it said.