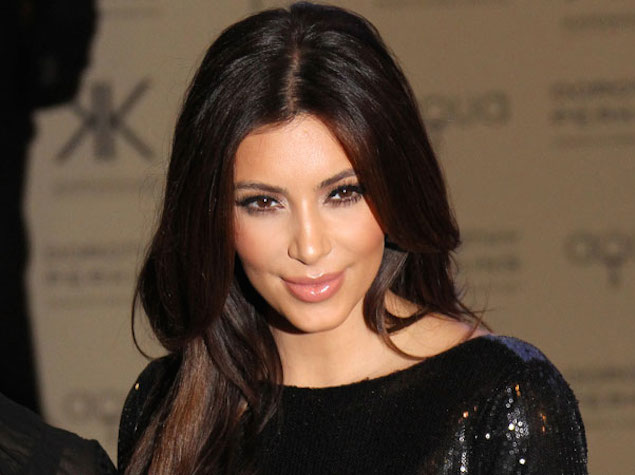 More nude celebrity photos, purportedly including reality star Kim Kardashian, circulated social media Saturday, in what appeared to be the second massive hacking-related leak in less than a month, US media reported.

Hackers first released a trove of nude starlets' photos on September 1, after snatching them from Apple's iCloud in what the tech giant has called a "targeted attack."

The company has denied its cloud storage system was breached, suggesting that the celebrities had their accounts hacked by using easy-to-guess passwords, or by giving up their personal data to cybercriminals posing as Apple, a technique known as "phishing."