While there is no nation-scale blackout, little is being heard from the worst affected regions, internet blockage observatory NetBlocks said. 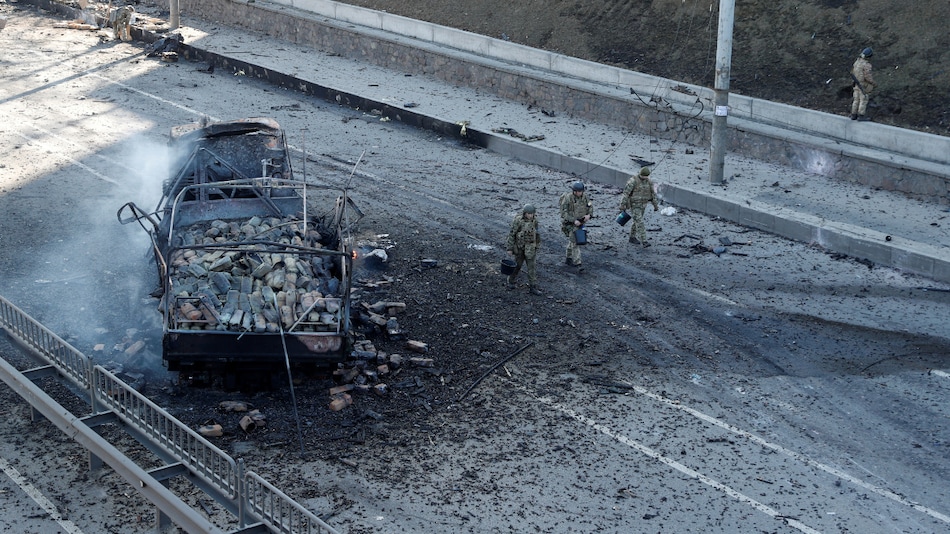 Internet connectivity in Ukraine has been badly affected by the Russian invasion, particularly in the southern and eastern parts of the country where fighting has been heaviest, internet blockage observatory NetBlocks said on Saturday.

Connectivity to GigaTrans, Ukraine's main Internet provider, dropped to below 20 percent of normal levels before returning to higher levels in the early hours of Friday morning, NetBlocks said.

"We currently observe national connectivity at 87 percent of ordinary levels, a figure that reflects service disruptions as well as population flight and the shuttering of homes and businesses since the morning of the 24th," Alp Toker, director of NetBlocks, told Reuters.

"While there is no nation-scale blackout, little is being heard from the worst affected regions, and for others there's an ever-present fear that connectivity could worsen at any moment, cutting off friends and family," Toker said.

Disruptions to Ukraine's telecommunications networks could affect civilian defence groups that have been mobilising to defend their cities, he added.

In a Facebook post, Ukraine's Computer Emergency Response Team said the hackers were targeting not just Ukrainians but also Poles, Russians, and Belarusians as well - including several Belarusian media organisations.

ISS Could Crash in India: Russian Space Chief Warns After US Sanctions Over Ukraine Invasion