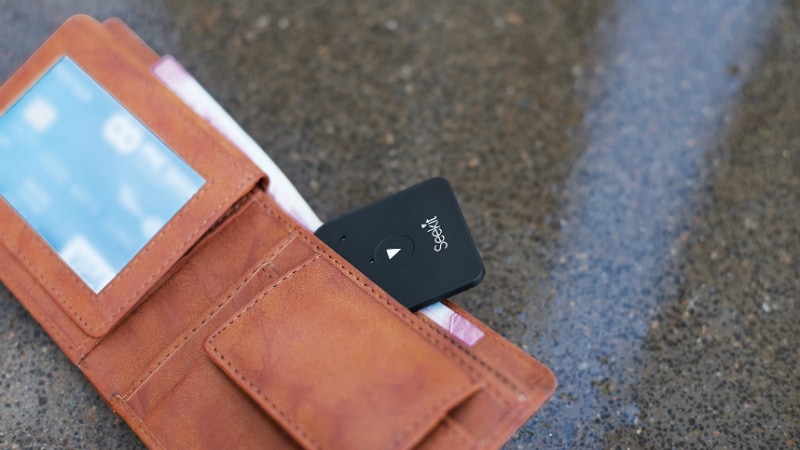 Bluetooth has been around for quite some time now, enabling mobile devices to quickly share a small amount of data using little power. One of the most popular use cases of Bluetooth is to track items. As of now, Bluetooth-based tracking works by sensing signal strength of the nearby objects. This narrows down objects to about 1-10 meters. But things are about to change as Bluetooth 5.1 has received a new feature that lets devices track the direction of a Bluetooth signal, making tracking accurate down to centimetre-level.

The Bluetooth Special Interest Group (SIG), a non-profit group that has been handling Bluetooth standards since 1998, announced the new feature on Monday. The new direction-tracking feature will lay the groundwork for a whole new generation of Bluetooth-based tracking devices. The new feature is available with Bluetooth 5.1 which is now shipping to developers. Although Bluetooth has always enabled location tracking services, it wasn't meant to be as accurate as GPS-based systems.

Bluetooth Low Energy, launched in 2010, has enabled developers and hardware vendors to create low-cost location tracking services based on Bluetooth with a wide range of applications. These include consumer, retail, healthcare, and others, according to Bluetooth Special Interest Group. The new feature promises to improve Bluetooth-based location tracking tools and services by offering a more scalable and flexible approach towards tracking objects.

While the new feature will make Bluetooth 5.1 more useful, it'll also raise a few eyebrows amongst privacy groups. It's not clear whether users will be able to manually turn off the new direction-finding feature specifically as of now. But for those of us who keep losing items around the house or office, this would be a very handy feature to have.