The KB4524244 security update was released on February 11, as part of the normal Patch Tuesday release cycle. 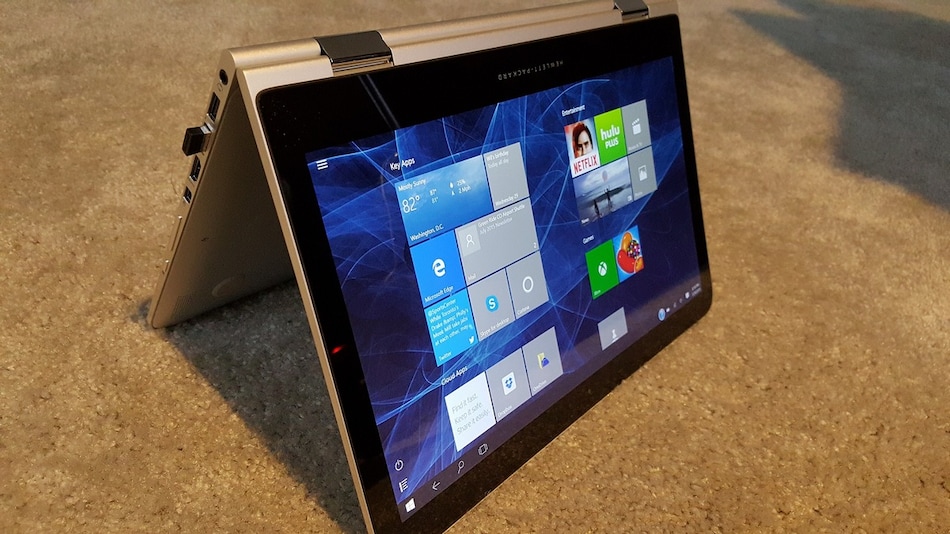 Microsoft has removed a standalone security update from its Windows update after confirming user reports about freezes, boot problems, and installation issues.

The security update, KB4524244 was released on February 11, 2020, as part of the normal Patch Tuesday release cycle, and was targeted for all Windows 10 versions via Windows Update, the company said on Saturday.

"The standalone security update has been removed due to an issue affecting a sub-set of devices. It will not be re-offered from Windows Update, Windows Server Update Services (WSUS) or Microsoft Update Catalog," the company said in a statement.

"Removal of this standalone security update does not affect successful installation or any changes within any other Feb 11, 2020 security updates, including Latest Cumulative Update (LCU), Monthly Rollup or Security Only update," the company added.

According to Microsoft, they are working on an improved version of this update in coordination with the partners and will release it in a future update.