Nvidia announced special mining chips in order to free up graphics chip supplies for gamers during a global chip shortage. 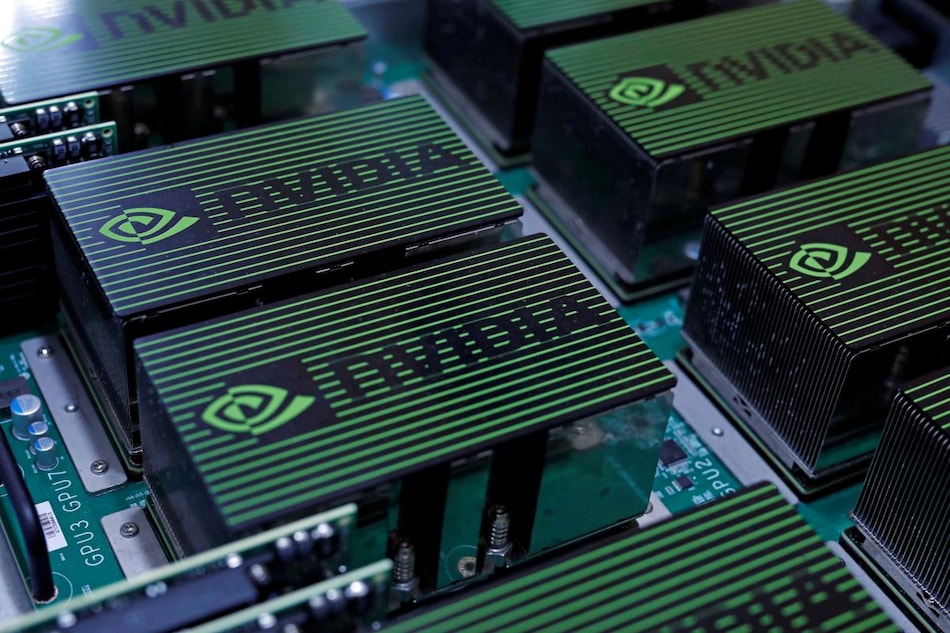 To discourage miners from using gaming chips, Nvidia will start shipping software with its gaming chips

Nvidia forecast better-than-expected fiscal first-quarter revenue on Wednesday, with its flagship gaming chips expected to remain in tight supply for the next several months.

As people wait for COVID-19 vaccine rollouts around the world, stay-at-home orders have kept demand high for chips that speed up video games. But the Santa Clara, California-based company's gaming chips have also regained popularity for mining cryptocurrency, a trend Nvidia is trying to counter by offering special mining chips in order to free up graphics chip supplies for gamers during a global chip shortage.

While Nvidia was long known for its gaming graphic chips, its aggressive push into artificial intelligence chips that handle tasks such as speech and image recognition in data centers has helped it become the most valuable semiconductor maker by market capitalisation.

It has eclipsed rivals Intel and Advanced Micro Devices.

On a conference call with investors, Chief Financial Officer Colette Kress said that a global chip crunch made it hard to keep the company's flagship gaming chips introduced last fall in stock and that the chips would likely remain in tight supply through the fiscal first quarter.

To discourage miners from using gaming chips, Nvidia will start shipping software with its gaming chips that slows down their ability to mine some currencies and then separately release a mining-specific chip. Nvidia Chief Executive Officer Jensen Huang told Reuters that the mining chips do not need gaming features such as display outputs, which means that chips that might not be suitable for gaming can be used for mining instead.

"The way the use the chips, they don't need a whole bunch of functionality," Huang said of miners.