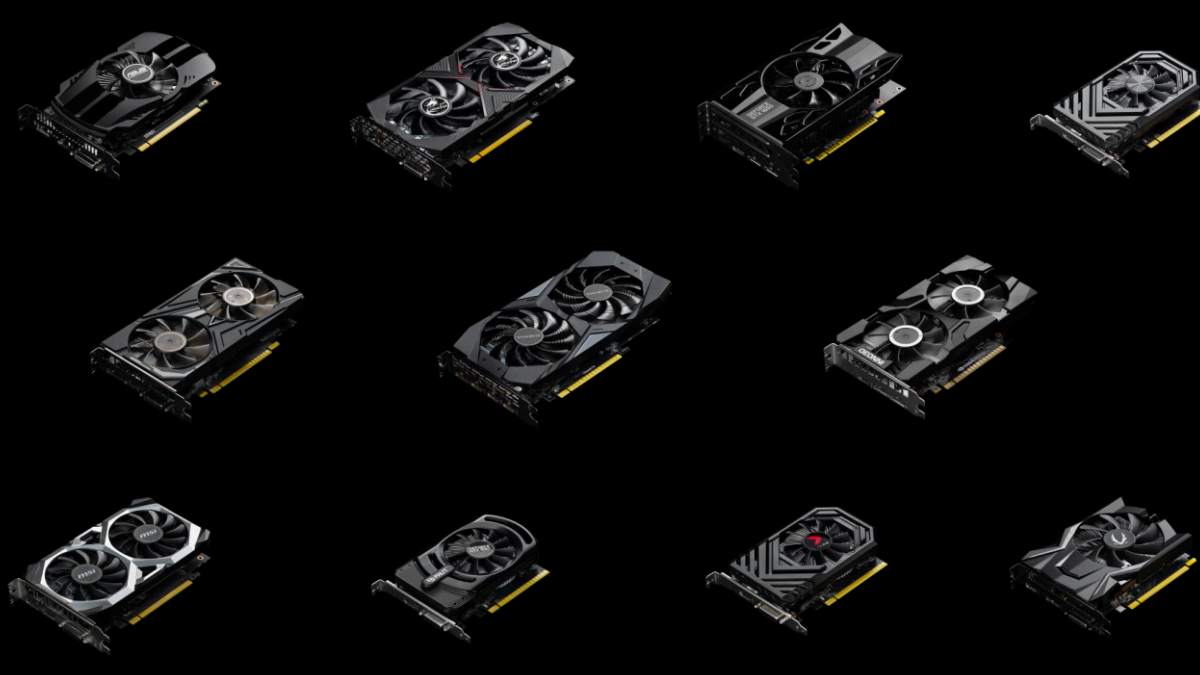 Nvidia has unveiled the most affordable member of its Turing family of GPUs, the new GeForce GTX 1650. Graphics cards featuring this GPU will be available around the world immediately, starting at Nvidia's recommended price of Rs. 12,999 in India (and $149 in the USA). The new GeForce GTX 1650 is aimed at entry-level gamers who still want to play modern games at full-HD. Performance is claimed to be up to twice as good as that of the four-year-old GeForce GTX 950 and up to 70 percent better than that of the currently popular GeForce GTX 1050.

The GeForce GTX 1650 joins the GeForce GTX 1660 and GeForce GTX 1660 Ti as part of Nvidia's new GeForce GTX 16-series. These GPUs are based on the same Turing architecture as the higher-end GeForce RTX 20-series but lack the native ray tracing capabilities that set their more expensive siblings apart. Nvidia introduced this series to cater to buyers with lower budgets who don't mind skipping ray tracing, which isn't supported by many games anyway.

According to Nvidia, the GeForce GTX 1650 GPU is codenamed TU117 and features 896 execution units called CUDA cores, has a base clock speed of 1485MHz with a boost speed of 1665MHz. Manufacturing partners including Asus, Gigabyte, Zotac, MSI, Galax, and others will be free to ship custom-designed graphics cards based on this GPU, with their own clock speed tweaks.

All GeForce GTX 1650 graphics cards will feature 4GB of GDDR5 memory on a 128-bit bus, with a total memory bandwidth of 128GBps. Notably, this GPU does not require external power and can run off the 75W that the PCIe bus provides. This makes it a compelling upgrade option for older computers or office PCs that lack adequate power supplies.

Users will also see 1.5X the performance of today's GeForce GTX 1060. Today's most popular games including Overwatch, Fortnite, Apex Legends and PUBG are said to run at over 100fps. Additionally, gamers who stream simultaneously should see significant drops in CPU utilisation.

Nvidia says that gaming laptops are the fastest growing type of PC, with 10X growth over the past five years. Over 80 new models from Dell, HP, Lenovo, Asus, Acer, MSI, and Lenovo featuring the GeForce GTX 1660Ti and GeForce GTX 1650 are expected to be announced immediately. Prices will start at $799 (approximately Rs. 55,475 before taxes) internationally.