Apple might add a ToF sensor to the rear camera on next year's iPhone models. 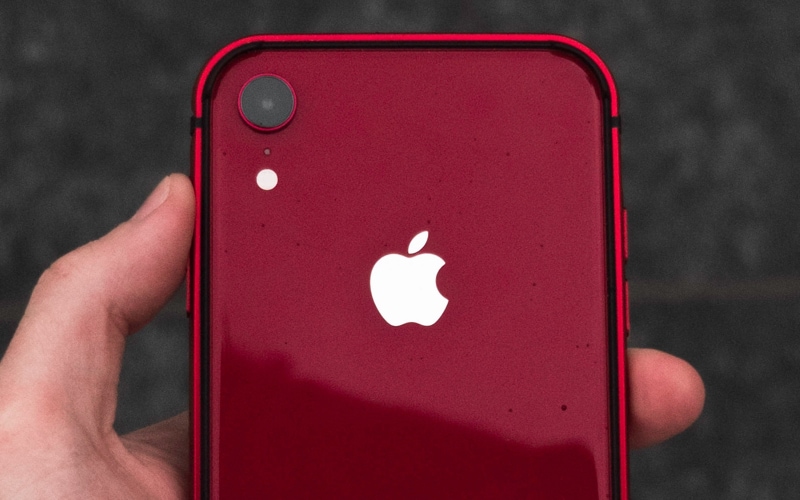 In his latest research note, shared by 9to5Mac, Kuo claims that at least two of the new 2020 iPhone models will include time-of-flight sensors at the rear. These will enable the upcoming iPhone models to capture better photographs apart from enhancing the existing AR capabilities. Kuo's latest note nearly confirms the previous report that cites sources in the supply chain.

Kuo further added that next year's iPhone models will continue with Apple's Face ID technology. Last year, the analyst had predicted that Apple will introduce its 3D sensing technology to the iPad lineup in 2020.

Current iPhone flagship models, iPhone XS, iPhone XS Max, iPhone XR, and the iPhone X use a multi-camera system to sense depth. By adding a ToF VCSEL 3D sensor, Apple could take things to the next level, improving photography and enabling the next generation of AR-based apps.