Asus ROG Phone 6 series will be unveiled during a launch event on July 5. 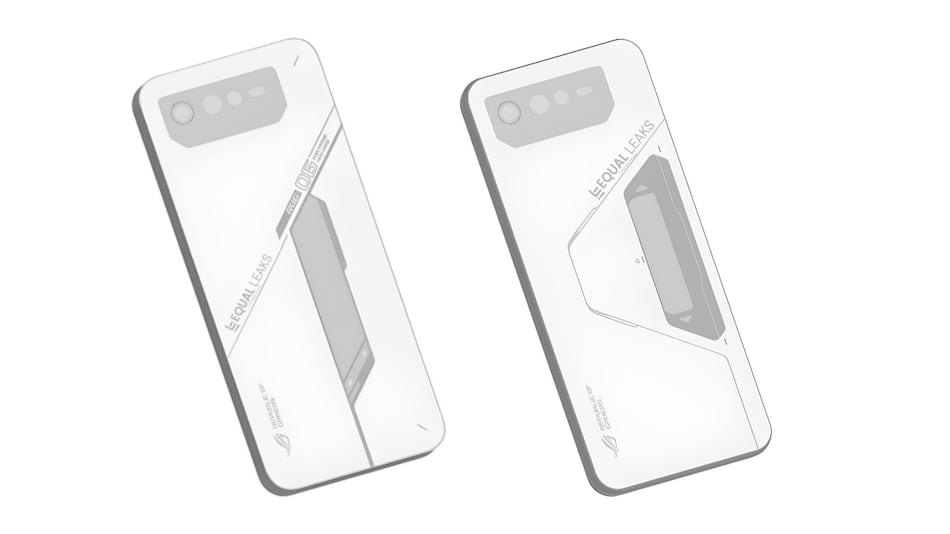 Asus is gearing up to globally unveil its ROG Phone 6 series of gaming smartphones which is said to include the vanilla ROG Phone 6 and the ROG Phone 6 Pro. Its online launch event has been set to take place on July 5 at 5:30pm IST. Now, a couple of weeks prior to its launch, the two ROG Phone 6 series handsets have allegedly surfaced on China Compulsory Certification (3C) website. The supposed listing has revealed the expected fast charging speeds of these smartphones.

The Asus ROG Phone 6 and ROG Phone 6 Pro were spotted by tipster Mukul Sharma (@stufflistings) on the 3C site. The vanilla model is listed bearing the model number ASUS_AI2201_A, whereas the Pro model is said to have the model number ASUS_AI2201_B. According to the supposed listing, both of the Asus handsets support 15W charging in normal mode and up to 65W fast charging. The alleged 3C listing also suggests that these will be 5G handsets, which was expected anyway from these flagship gaming offerings.

So far, Asus has confirmed that the ROG Phone 6 series will feature an AMOLED display with a refresh rate of 165Hz. The company also claims that the ROG Phone 6 will be the first gaming smartphone to be powered by a Qualcomm Snapdragon 8+ Gen 1 SoC. Asus could share more specifications regarding these smartphones as the launch date inches closer.