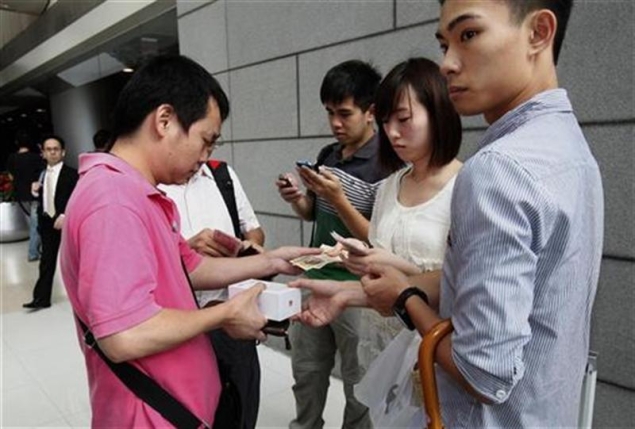 Cheap mobile phones that closely resemble high-end globally-recognised devices are slowly fading out from markets across China, and are being replaced by brands looking to break into the budget phone market.

In south China's Shenzhen city, known as the "birthplace of counterfeit phones", shops with "for rent" signs can be seen everywhere, the China Daily reported Monday.

Although the city has long been known as one of the country's top sellers of electronic products, government data indicates that more than 3,500 shops, most of which were mobile phone dealers, have closed and retreated from the market.

Industry experts said manufacturers of counterfeit phone do not have the technological know-how to compete with global brands like Apple and Samsung.

However, domestic brands have made breakthroughs that have allowed them to offer inexpensive smartphones, thus cutting into the counterfeit phone market.

At this year's Mobile World Congress, Huawei unveiled a quad-core mobile phone processor. Huawei is one of few companies that develops its own computer chips, while many foreign brands still use Intel chips.

Twitter starts offering select users ability to download all their tweets
Love your smartphone? Protect it with an airbag!