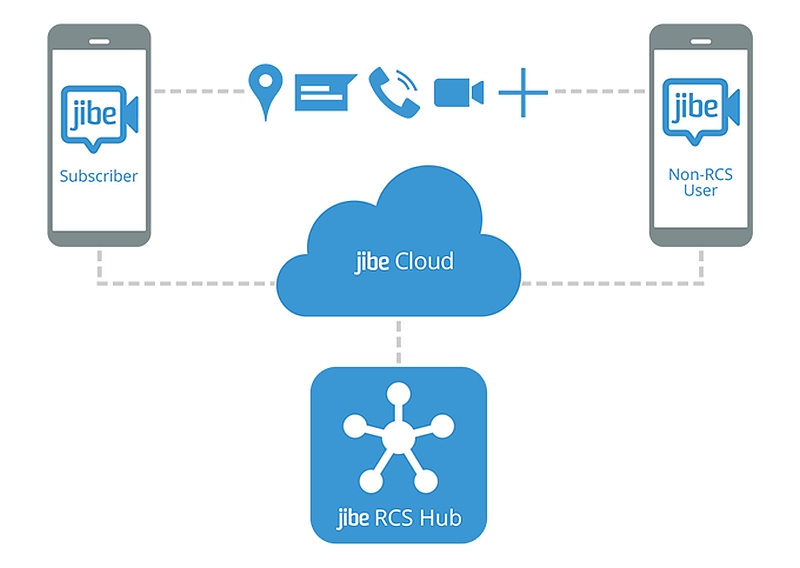 Google on Wednesday announced that it is acquiring Jibe Mobile, a team that would help it deploy RCS (Rich Communication Services) for Android.

In a post detailing its commitment to the new RCS standard of messaging, Google's Mike Dodd, Android RCS Software Engineer and Minister of Messaging, said, "As part of this commitment, we're also very excited to announce that the Jibe Mobile team is joining Google to help us bring RCS to a global audience. Jibe is a leading provider of RCS services and they'll continue helping carriers easily deploy RCS to their users. We can't wait to work with them and build on the great work that they've already done."

For those unaware, RCS is a new standard for carrier-based messaging that would feature group chats, high-res photo sharing ability, and more. As per Google, mobile messaging is falling behind modern messaging apps such as WhatsApp, Hike, WeChat, Viber, and Telegram. However, RCS is aimed to improve that. Google has already joined hands with mobile operators and device makers to deploy the service. "We're already working closely with many of our partners on implementing RCS, and look forward to growing the RCS ecosystem together." The firm however has not given a time-frame yet as to when it actually plans to bring the SMS-replacement service to Android.

Amir Sarhangi, CEO, Jibe Mobile too confirmed the acquisition by stating it on the company web page. "For Jibe - a company we founded in 2006 - that lesson came true today with the announcement that we've been acquired by Google. The big opportunity we saw at the start: to change the way people communicate using their mobile phones."

As mentioned above, the carrier-based SMS service has seen a downfall ever since other Internet-based messenger services showed up. However, the service is still being used for receiving traffic alerts, activating or deactivating mobile Internet, train timing alerts, and more.