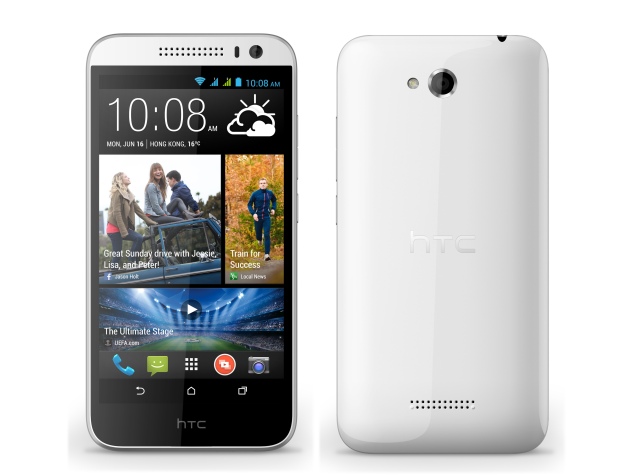 First leaked in the month of March, the octa-core processor running HTC Desire 616 Dual SIM has now been launched in Singapore for price tag of SGD 298 (roughly Rs. 14,335).

Listed on HTC's Hong-Kong website, the Desire 616 Dual SIM has been reported to have also been launched in China, and is now on sale across North Asia, South Asia and Russia also, as per The Next Web.

It has been further reported that the Taiwanese smartphone maker currently has no plans on making the Desire 616 available anywhere outside Asia for now, as per an HTC spokesperson. For now, the company has not provided the Android version the phone runs on.

As per the listing, the HTC Desire 616 smartphone sports a 5-inch display with an HD (720x1280 pixels) resolution. The dual-SIM smartphone supports one regular SIM, and one Micro-SIM. 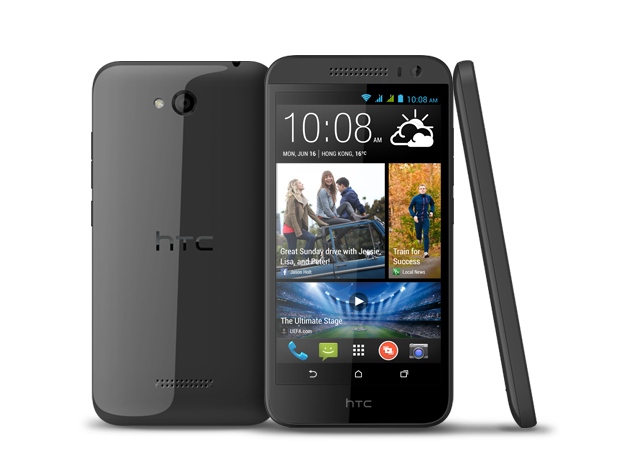 Besides housing an 8-megapixel rear and a 2-megapixel front-facing camera, the HTC Desire 616 is also capable of recording full-HD resolution video. While the smartphone comes with 4GB of inbuilt storage, it can also house up to 32GB external storage via microSD card.