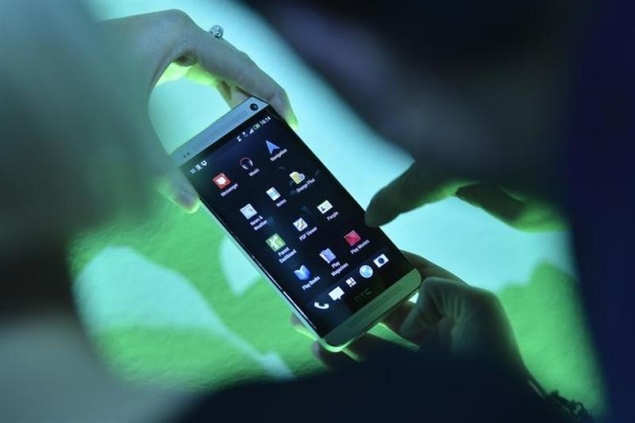 HTC has officially announced the dual-SIM variant of its flagship, called HTC One (M8) Dual SIM. The smartphone is priced at EUR 799 (approximately Rs. 65,100) and will be available in Austria, Germany and Switzerland starting next week. We expect HTC will announce availability in other markets in the coming weeks.

Other than the dual-SIM capabilities, the HTC One (M8) Dual SIM offers the same specifications as the single-SIM variant, according to the company's press release published on a German website. Previously, the dual-SIM variant of HTC One (M8) was reportedly certified by ROSCOM, the Russian equivalent of the FCC.

The single-SIM variant of the HTC One (M8) (Review | Pictures) flagship smartphone launched in India in May at a MOP (market operating price) of Rs. 49,900.

The highlight of the HTC One (M8) is the dual rear camera setup that puts a 4-UltraPixel camera alongside a depth sensing camera, enabling cool things like refocusing images after they've been clicked, and more. A 5-megapixel front camera is included as well. The phone packs a 2600mAh battery and supports Nano-SIM. The HTC One (M8) comes with a body that's '90 percent metal' and exudes the same premium feel as its predecessor, the HTC One.

The One (M8) runs Android 4.4.2 KitKat with the company's brand new Sense 6 UI on top, which HTC is calling the biggest upgrade since Sense debuted. The phone is powered by a 2.5GHz quad-core Qualcomm Snapdragon 801 processor, alongside 2GB of RAM. The HTC One (M8) comes with a 5-inch full-HD display and will be available in 16GB and 32GB storage options, with support for expandable storage via microSD cards of up to 128GB capacity. It comes in Gunmetal Grey, Amber Gold, and Glacial Silver colour options. The phone comes with a 2600mAh battery.