Huawei has been hit by devastating curbs ordered by Washington. 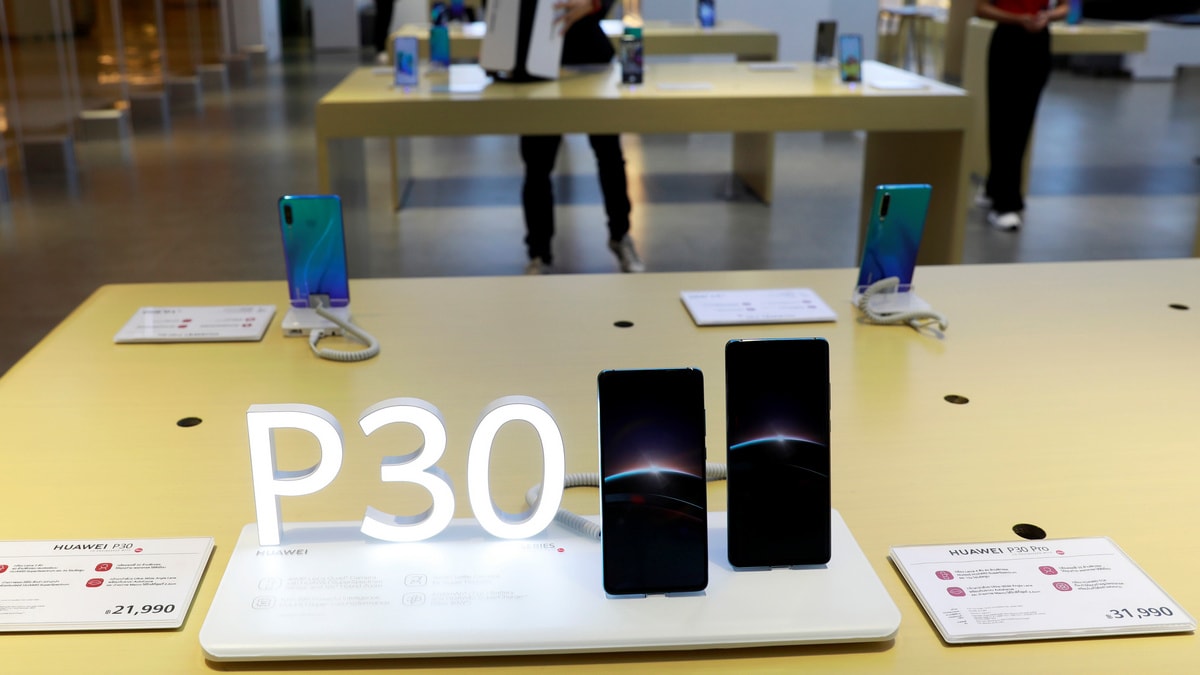 Huawei said on Friday it has shipped 100 million smartphones this year as of May 30. Huawei consumer business group's smartphone product line president He Gang revealed the numbers at a launch event in Wuhan, China for its new Nova 5 phone. The phone is powered by Huawei's new 7-nanometre chipset HiSilicon Kirin 810.

Telecommunications giant Huawei has been hit by devastating curbs ordered by Washington, which threatens to cripple its supply chain. Founder and chief executive Ren Zhengfei said on Monday the ban could cost the company $30 billion (roughly Rs. 2,00,000 crores) in revenue this year, and that smartphone sales outside China already dropped 40 percent in the past month.

Separately, the Huawei Consumer Business Group on Friday announced that its Huawei Watch GT smartwatch has sold more than two million units globally since its launch last October, making it the most popular Huawei smartwatch worldwide.

The wearable market is expected to reach global shipments of 222.9 million units in 2019 with earwear and watches accounting for more than 70 percent of all wearable shipments by 2023, the report by IDC suggests.