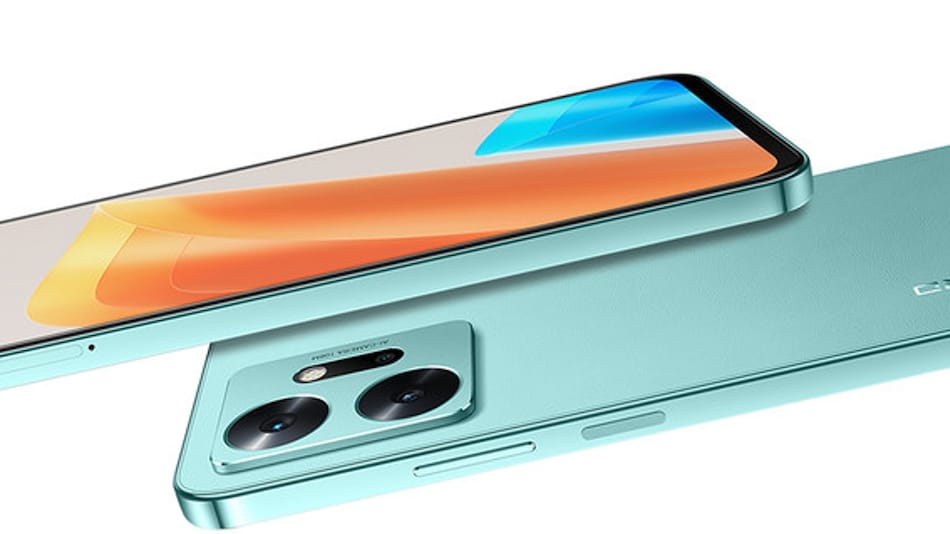 Infinix Zero 20 could be offered in three colour options

Infinix Zero 20 is tipped to be the next 4G offering from the smartphone brand owned by China's Transsion Group. Ahead of the handset's debut, India launch date, renders and entire specifications of the Infinix Zero 20 have been leaked online, leaving little to the imagination of smartphone enthusiasts. As per the latest leak, the Infinix Zero 20 will be unveiled on October 5. The handset is said to include a 108-megapixel triple rear camera unit. The Infinix Zero 20 could be powered by a MediaTek Helio G99 SoC, paired with 8GB of RAM and 256GB of storage.

Tipster Ankit (@TechnoAnkit1) tweeted the renders and complete specifications of the Infinix Zero 20. According to him, the handset will be launched in India on October 5. The leaked renders show the handset in three different colour options. The Infinix Zero 20 is seen to feature a waterdrop-style notch. The renders also show a triple rear camera unit located in the upper left corner of the handset.

The dual-SIM Infinix Zero 20 is said to run on Android 12-based XOS 12 and it could sport a 6.7-inch full-HD+ AMOLED display. It is expected to be powered by a MediaTek Helio G99 SoC, coupled with 8GB of RAM and 256GB of onboard storage. The inbuilt RAM in the phone can be further expanded by up to 5GB using unutilised available storage.

Connectivity options on the Infinix Zero 20 are said to include a 3.5mm audio jack, FM radio, 4G, NFC, Wi-Fi 5, and a USB Type-C port. The handset could be equipped with a side-mounted fingerprint scanner for authentication. The smartphone is said to include stereo speakers as well.

Infinix is tipped to equip the upcoming Infinix Zero 20 with a 4,500mAh battery along with support for 45W fast charging.