iPhone 11 price in India starts at Rs. 64,900 and the phone will be offered in three storage variants. 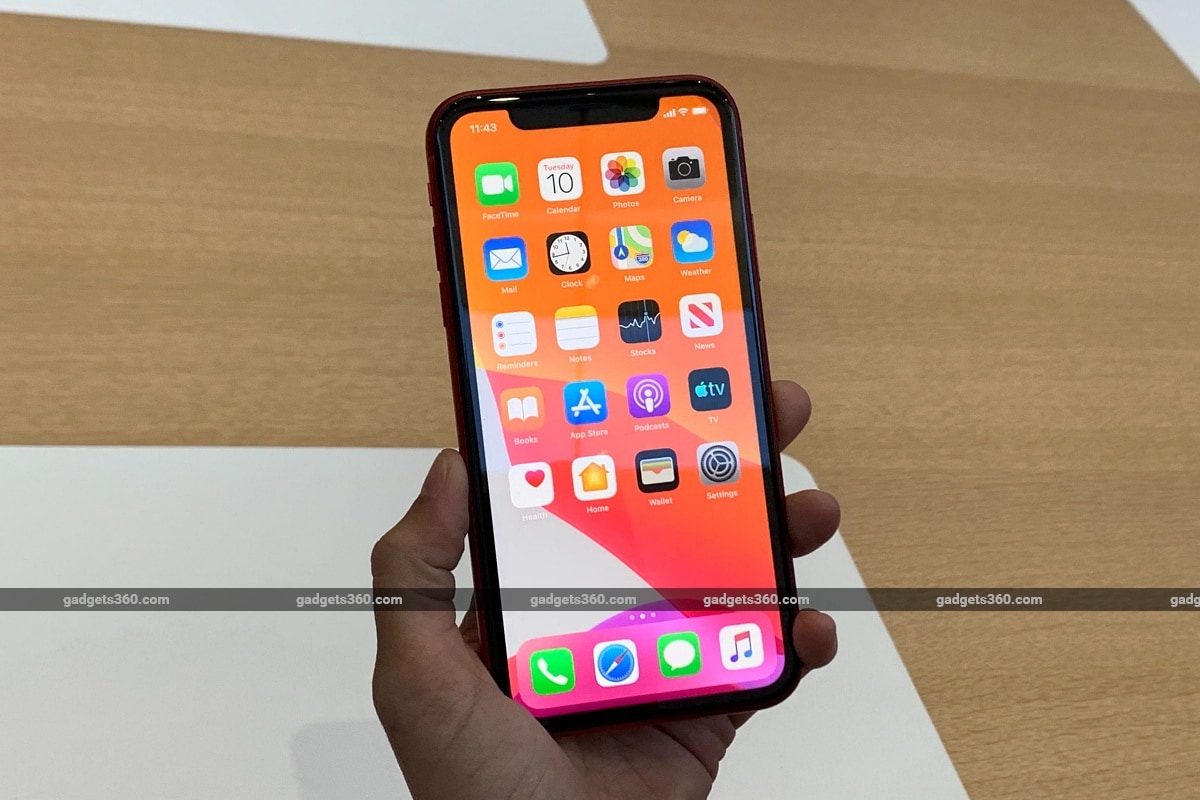 Apple says iPhone 11 is jam-packed with great new abilities and features, including the brand-new dual rear camera setup, Spatial Audio, Dolby Atmos support, and improved battery life. As we mentioned, Apple will retain the iPhone XR in its lineup despite unveiling its successor, and it will be priced at $599 (roughly Rs. 43,100).

iPhone 11 features a 6.1-inch Liquid Retina display and is powered by Apple's new A13 Bionic chip. Apple claims that the A13 Bionic SoC brings the “the fastest CPU” and “the fastest GPU” present in any smartphone to the iPhone 11. iPhone 11 runs on iOS 13 that brings features like dark mode, Sign in with Apple, and expanded Haptic Touch support.

Among the biggest improvements in the iPhone 11 over the iPhone XR are the camera capabilities. The iPhone houses a dual camera setup on the back that packs a 12-megapixel wide-angle main shooter with f/1.8 aperture and optical image stabilisation and a 12-megapixel secondary ultra-wide-angle shooter with f/2.4 aperture and 120-degree field of view. New camera software features include next-generation Smart HDR, improved Night Mode, and enhanced Portrait Mode. Additionally, the dual rear cameras support 4K video recording at 60fps and are paired by 36 percent brighter flash than the one in iPhone XR.

The front shooter on the iPhone 11 is also a step up over the iPhone XR. Apple has included a 12-megapixel front shooter that is capable of shooting video in 4K as well as slo-mo videos. It offers a wider output if you switch to the landscape mode.

In terms of the battery life, Apple claims the iPhone 11 will offer “one hour more than iPhone XR” on a single charge. To give you a reference point, in our review, iPhone XR easily lasted a full day and the phone went on for over 13 hours in our HD video loop test.