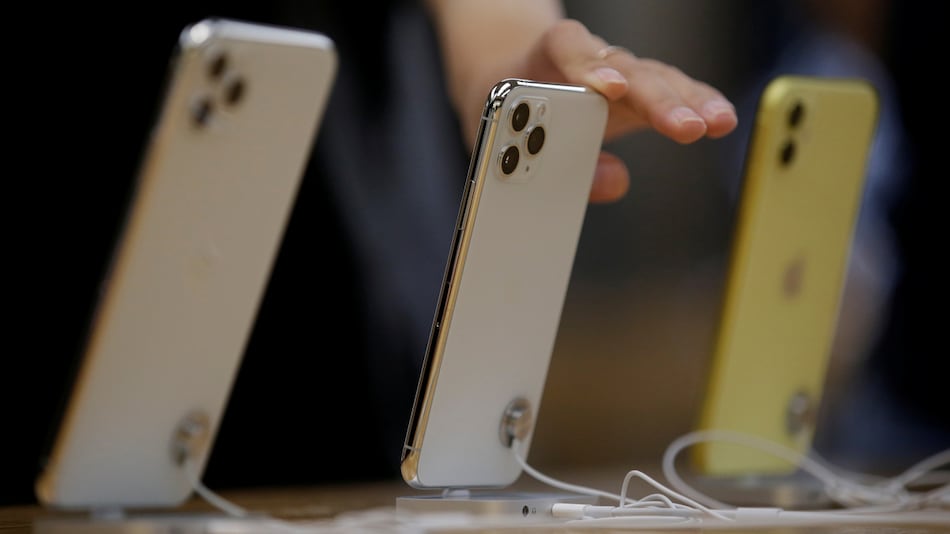 New Apple iPhones like iPhone 11 Pro and 11 Max are disappearing from retail stores -- this time due to supply issues appearing after the coronavirus pandemic amid less footfall.

According to KeyBanc Capital Markets analyst John Vinh, Apple's "iPhone sell-through was adversely impacted by supply issues" due to coronavirus, "particularly on the Pro/Max models and by lower foot traffic in outbreak areas."

The stores have been running out of iPhones for some weeks now and they have no idea when the new stock will arrive, reports Seeking Alpha.

Apple shares were down nearly 5.5 percent pre-market to $260 on Thursday.

According to a NY Post report last week, wireless retailers have either run out of stock or are running low on iPhone 11 and iPhone 11 Pro models.

"Employees at numerous retail locations around Manhattan contacted by The Post uniformly told the same story of low stock and infrequent shipments," said the report.

"We got a shipment and it didn't have any iPhones in it a" just flip phones and Samsungs," a Verizon store employee on the Upper West Side in New York was quoted as saying.

There is, however, cautious optimism that the worst of the "outbreak in China" is now past.

Factories are beginning to ramp up production slowly, though many are still below normal capacity at this time of year.

Apple supplier Foxconn said it is running at about half its normal low-season capacity -- this equates to about 25 percent of full capacity, according to Counterpoint Research.

While factories are anxious to ramp-up production, they're also being careful that labour-intensive work does not rekindle viral outbreaks.

Rumours have also been circulating for several weeks that Apple will delay the launch of the yet to be named lower cost iPhone.

This is to be the successor of the iPhone SE, built around the same form-factor as the iPhone 8 series (SE 2 or iPhone 9).

"Problems with the launch were initially thought to be because initial volume ramps could be delayed due to Foxconn's inability to start production," said Peter Richardson, Research Director, Counterpoint.

Travel restrictions on Apple's engineers flying to China to supervise pre-production testing might also be a factor.

And if all these were not problematic enough, just holding a launch event at this time is difficult.