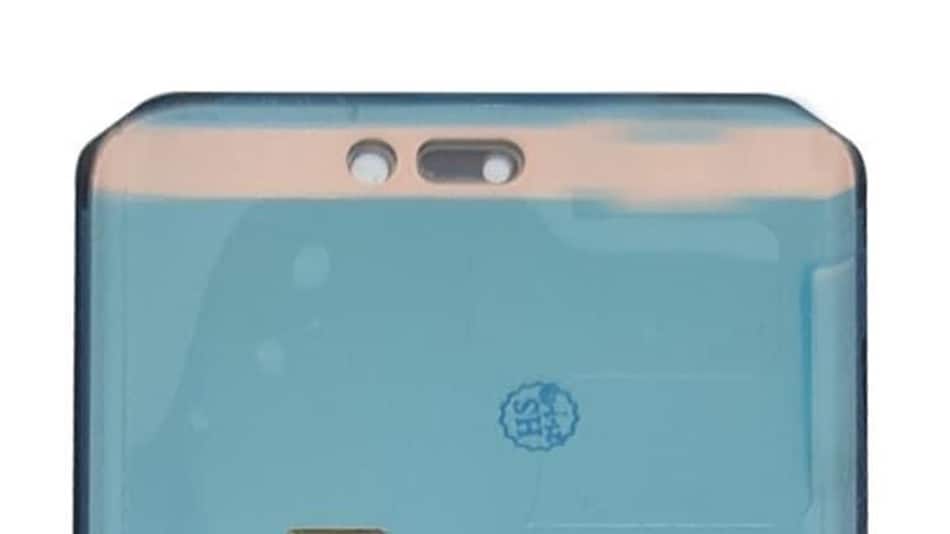 Mark Gurman, who specialises in Apple products, also said in his podcast ‘Power On' that he expects Apple to ditch the notch on some 2022 devices.