Apple is tipped to launch four iPhone 14 models and drop the ‘mini’ form factor this year. 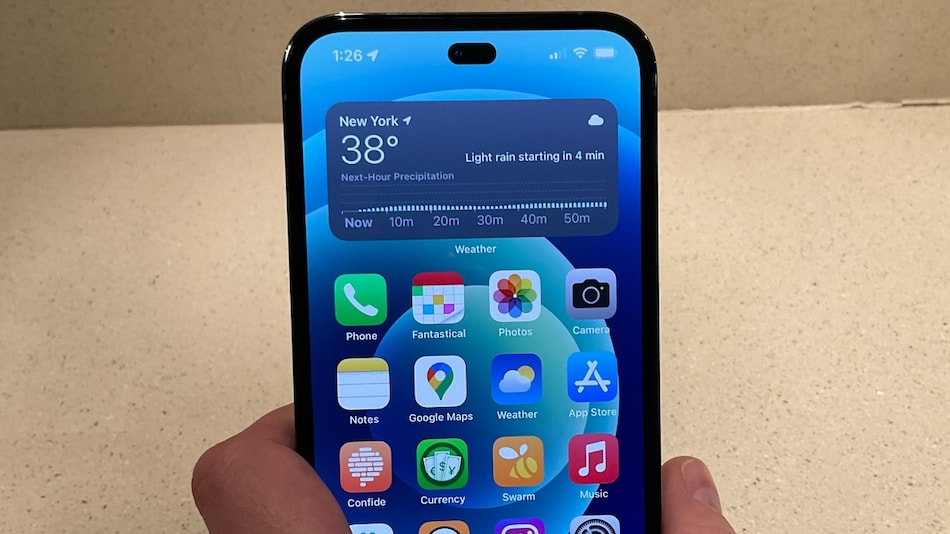 Previous reports have suggested that Apple would drop the iPhone mini form factor this year, and a new report by 9to5Mac citing unnamed sources suggests that Apple will release two iPhone 14 models with 6.1-inch and 6.7-inch displays codenamed D27 and D28, respectively. The smartphones are said to feature the same resolution as the iPhone 13 Pro and iPhone 13 Pro Max. Meanwhile, iPhone 14 Pro and iPhone 14 Pro Max (reportedly codenamed D73 and D74) will feature taller displays this year, according to the report, as they are tipped to feature a new pill-shaped hole punch cutout instead of a large notch, according to previous renders spotted online.

On March 13, Apple analyst Ming-Chi Kuo stated that the company's upcoming iPhone 14 Pro models would be powered by the next generation A16 Bionic chip, while the regular iPhone 14 models would feature the current generation A15 Bionic chips that feature on the iPhone 13 series and the new iPhone SE (2022). According to the report by 9to5Mac, the company could use the high-end A15 Bionic chip with an extra GPU core and 6GB of RAM which could be rebranded (like the A12Z chip on the iPad Pro (2020) model) for the iPhone 14 models this year.

Last year, Kuo said that Apple was working on LEO satellite communication to enable calls and messages without requiring a 4G or 5G cellular connection, through a customised Qualcomm X60 baseband chip. While this functionality did not debut with the iPhone 13, the report states that Apple is still working on satellite communication and is testing prototypes that can send messages over satellite connectivity with a system codenamed Stewie. There is currently no word on whether the functionality will debut on the upcoming iPhone 14 lineup, and Apple is yet to indicate any details regarding the specifications of these smartphones.