Foxconn said to be working to boost iPhone production at its factory in the southern city of Shenzhen. 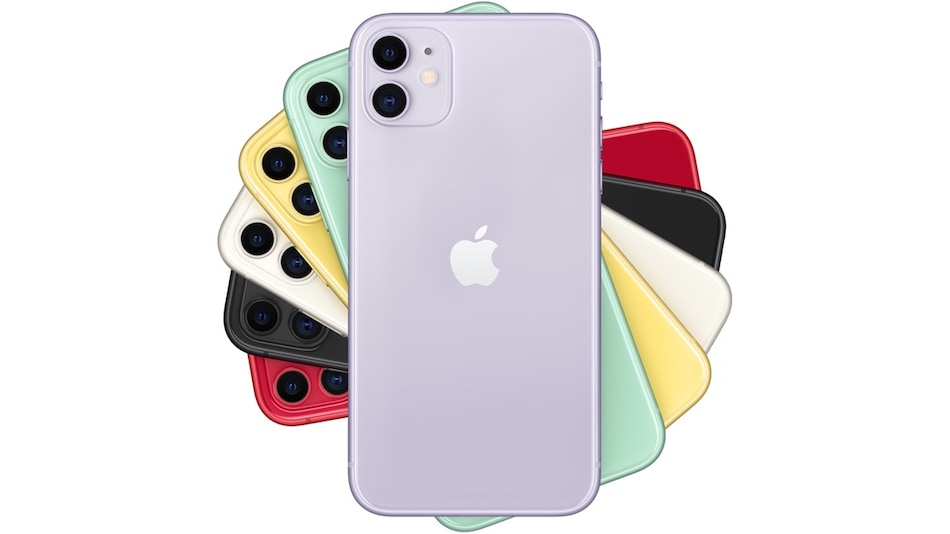 Apple supplier Foxconn's COVID-19 woes at its vast iPhone manufacturing facility in China's Zhengzhou city could slash the site's November iPhone shipments by up to 30 percent, a source with direct knowledge of the matter said.

The source, who declined to be identified as the information was private, said Foxconn is working to boost iPhone production at its factory in the southern city of Shenzhen.

Foxconn referred Reuters to a statement it released late on Sunday, in which the company said that the situation was gradually being brought under control and that Foxconn would coordinate back-up production capacity with its other plants to reduce any potential impact.

Apple did not immediately respond to a request from Reuters for comment. Shares of Foxconn, formally called Hon Hai Precision Industry Company Limited, dropped 1.9 percent on Monday morning, compared to a 1.1 percent rise in the broader market.

Foxconn's factory in Zhengzhou assembles the majority of the company's global iPhone output, though Apple also produces the product in southern China as well as in India.

The plant, which employs about 200,000 workers, has in recent days been rocked by worker discontent over stringent measures to curb COVID-19 within the site.

Several migrant workers fled the plant over the weekend for their hometowns, driving cities to hastily draw up plans to accommodate them.

The impact on production comes amid the traditionally busy time for electronics makers and ahead of the year-end holiday season, which is also a prime time for vendors such as Apple.

Under China's ultra-strict zero-COVID policies, localities are mandated to act swiftly to quell any outbreaks, with measures that could include full-scale lockdowns. On October 19, Foxconn banned all dining-in at canteens and required workers to take their meals in their dormitories, but said that production was normal.

Photographs and videos circulating widely on Chinese social media since Saturday showed Foxconn workers trekking across fields in the day and along roads at night. Reuters could not immediately verify the authenticity of the posts.