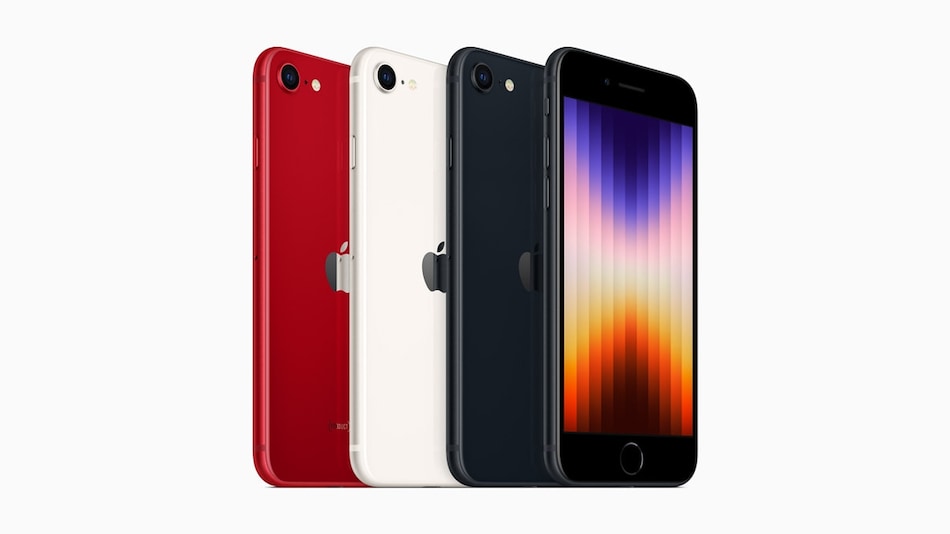 The teardown video was recently shared on YouTube by the PBKreviews channel. As previously mentioned, the iPhone SE (2022) packs a 2,018mAh battery which is claimed to provide up to two hours of additional playback and up to an extra 10 hours of audio playback in comparison to the second-generation handset. The two batteries are approximately the same size, but the teardown video suggests that Apple has slightly tweaked the connectors with the new release to prevent backwards compatibility.

As per another recent report by MacRumors, the iPhone SE (2022) features a Qualcomm Snapdragon X57 modem. This custom-made modem enables 5G connectivity of the smartphone. The modem is claimed to only support sub-6GHz bands.

The iPhone SE (2022) sports a 4.7-inch Retina HD display with a 750x1,334 pixels resolution. The handset is equipped with an A15 Bionic chip that offers improved performance over the A13 Bionic chip in the iPhone SE (2020). The third-generation iPhone SE model has a single 12-megapixel sensor on the back with an f/1.8 wide-angle lens. For selfies or video calls, there is a 7-megapixel camera at the front with an f/2.2 lens. iPhone SE (2020) offers up to 256GB of onboard storage. The smartphone features a Home button integrated with a fingerprint sensor. There's no Face ID on iPhone SE (2022).