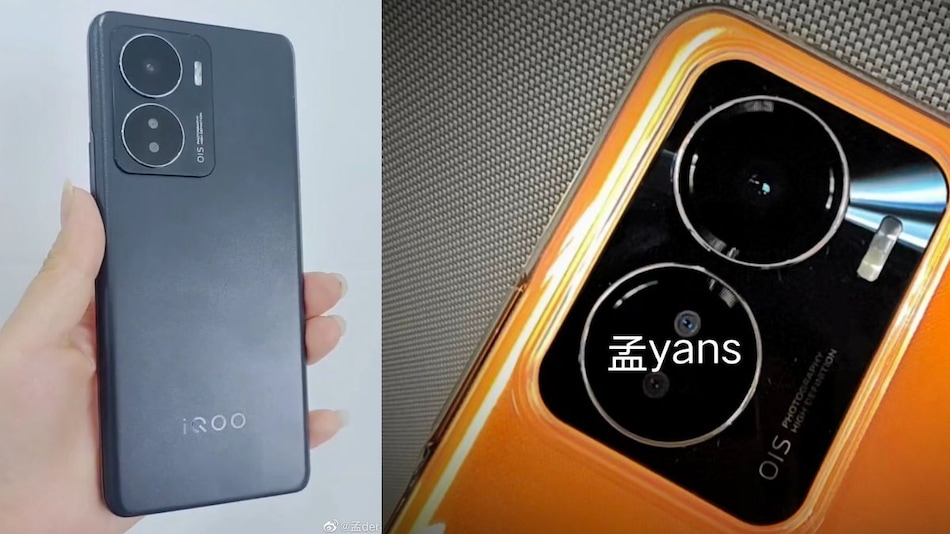 iQoo Z6 series is set to launch in China on August 25. Now, ahead its launch, the company has confirmed some specifications of the handset. The iQoo Z6 5G has also appeared on the China Telecom website with the model number V2220A, as per a report. Additionally, the alleged renders of the iQoo Z6 have also been leaked online. The company has already teased the series to feature optical image stabilisation and 80W flash charging support. It will be launched in three colour options as well.

iQoo has confirmed some specifications of the upcoming iQoo Z6 series via the Chinese microblogging platform Weibo. As per iQoo, the upcoming handset series in China will be powered by the Qualcomm Snapdragon 778G+ SoC, coupled with a LPDDR5 RAM, and UFS 3.1 inbuilt storage. The iQoo Z6 series will feature six layers of ice-sealed liquid cooling technology for heat dissipation (translated). The company claims that it would help in decreasing the SoC temperature by 13-degree Celsius.

According to a report by Gizmochina, the iQoo Z6 5G has been listed on the China Telecom website with the model number V2220A. The handset will reportedly sport a 6.64-inch centered hole-punch display with a 2,388x1,080 pixels resolution. For connectivity, it could feature 5G, 3.5mm audio jack, USB Type-C port, Wi-Fi, Bluetooth, GNSS, and NFC. It could reportedly also feature a side-mounted fingerprint scanner.

Additionally, the alleged renders of the Chinese variant of the iQoo Z6 5G have also been leaked by tipster Mengder Digital via Weibo. In the images, the handset can be seen with a triple rear camera setup with an LED flash. In another image, the handset can be seen running on OriginOS. The image also suggests that it could feature 12GB of RAM and 4GB of virtual RAM with 256GB of inbuilt storage.

The company has already confirmed that the iQoo Z6 series will launch in China on August 25 at 7:30pm local time (5:00pm IST). The smartphone series is teased to feature optical image stabilisation support. It will launch in three colour options, and will support 80W flash charging. The company claims that the battery could be charged from zero to 50 percent within 10 minutes.