JioPhone Next is expected to start shipping out by November. 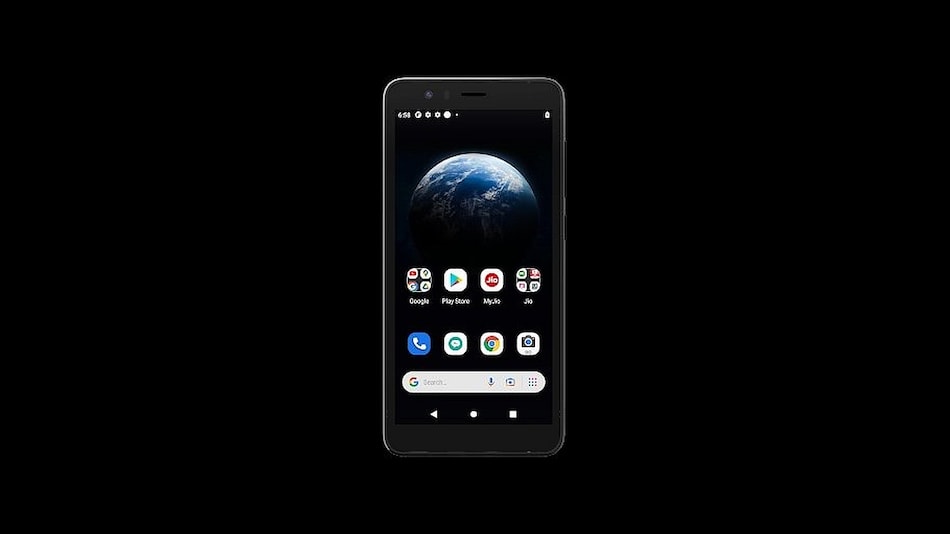 JioPhone Next is said to come with an HD+ display with 720x1,440 pixels resolution

JioPhone Next's launch seems imminent as the smartphone has been allegedly spotted in a Google Play Console listing. The listing hints at key specifications of the upcoming smartphone from the Indian telecom giant. JioPhone Next was announced at Jio's Annual General Meeting (AGM) in June and was slated to release in September. However, the smartphone is now said to start shipping in the upcoming festive season (around Diwali) in early November. Jio has also confirmed a few specifications of the JioPhone Next.

As per a tweet by tipster Abhishek Yaday (@yabhishekhd), the JioPhone Next has been spotted in a Google Play Console listing recently. The listing mentions that the upcoming Jio smartphone will sport an HD+ display with a 720x1,440 pixels resolution and a 320dpi screen density. The JioPhone Next will run Android 11 (Go edition), as per the listing. Under the hood, it is said to be powered by a Qualcomm Snapdragon 215 (QM215) SoC, paired with 2GB of RAM. The chipset is said to come with an Adreno 306 GPU and a quad-core Cortex-A53 CPU.

The Google Play Console listing comes with a render of the upcoming smartphone that shows only the front. There are thick bezels on the right and left side of the upcoming Jio smartphone and it has a massive chin and forehead. The latter houses an earpiece, selfie camera, and some sensors. On the right spine, a volume rocker and a power button are visible in the render.

JioPhone Next's sale is expected to commence around Diwali 2021, Jio announced in September. The delay in the announcement of the price and delivery dates of the JioPhone Next is said to be connected to the ongoing global chip shortage. A previous leak suggests that the upcoming Jio smartphone may cost Rs. 3,499 or $50.