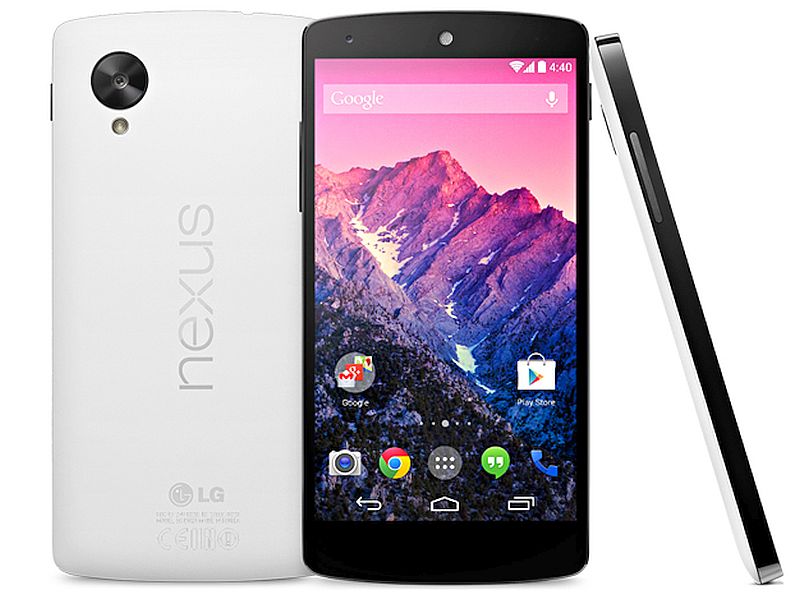 The July's Android Security Update for the Nexus 5 had some bugs that are causing issues for several users, according to Google's AOSP (Android Open Source Project) Issue Tracker. According to several complaints, the volume slider buttons on the LG Google Nexus 5 are not responding during calls and users are unable to adjust volumes. Similar complaints have been reported by Nexus 5 users on XDA Developers forum threads as well as Reddit.

One of the Nexus 5 users wrote on AOSP Issue Tracker, "In-call volume does not change when adjusted using the hardware volume keys. The volume slider adjusts, but actual volume level is unaffected. The volume of voicemail listened to through the Phone app is affected by volume adjustment." Some users also report that the volume cannot be set to zero on any apps with the help of the volume controls.

Some of the users also note, "Notifications and Ringtones played at different volumes despite being controlled by a single setting." Android Police reports that Google has acknowledged the issue faced by several Nexus 5 users and will soon release a fix.

A Nexus Community Manager said on the Nexus Help Forum page, "Thanks for continuing to provide updates and information related to the inconsistent volume on the Nexus 5. We really appreciate it, and the info has been very helpful. We want to let you know that the team has identified the issue, and a fix will be rolling out to Nexus 5 devices soon."

We can expect Google to start rolling out the new incremental update soon that fixes the volume control issues on the Nexus 5.