Lenovo A7000 Plus With 4G LTE Support, 5.5-Inch Display Launched 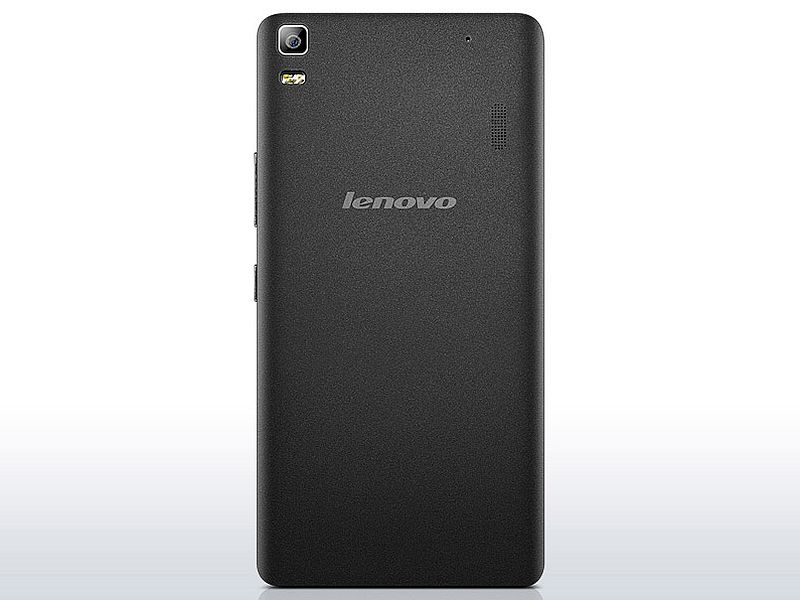 Lenovo has silently introduced the successor to the A7000 smartphone, the A7000 Plus, in the Philippines. The new smartphone will be going on sale Tuesday via Lazada, a local e-commerce website.

Priced at PHP 7,999 (approximately Rs. 11,400), the company is yet to reveal availability details of the Lenovo A7000 Plus for other markets. To recall, the Lenovo A7000 (Review | Pictures) smartphone was announced earlier this year and it went on sale in India back in April at Rs. 8,999.

Lenovo India last week announced that it sold over 500,000 K3 Note units in India in less than two months since the smartphone's launch in the country.