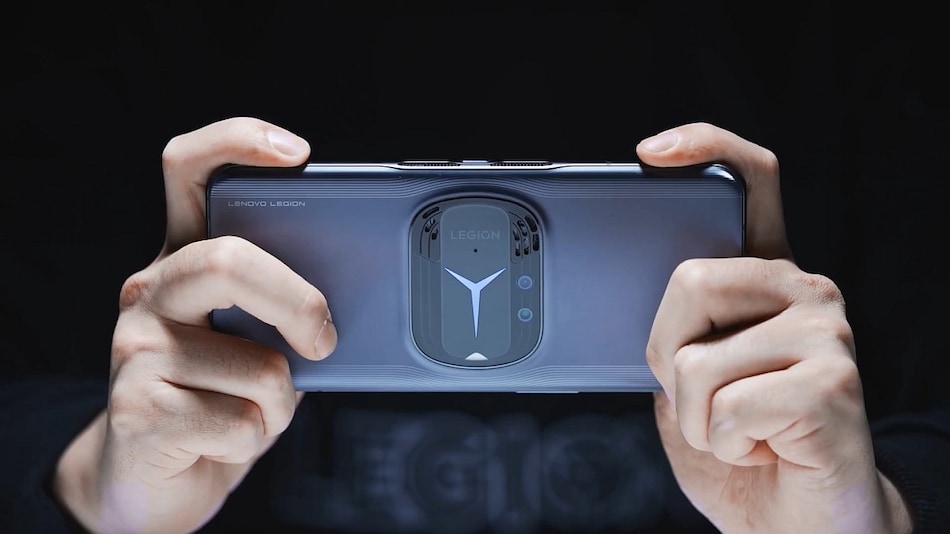 While Lenovo has not yet revealed Lenovo Legion Y90 hardware specifications so far, including the processor powering the smartphone. Lenovo Legion Y90 will be equipped with a large 6.92-inch E4 AMOLED display with a refresh rate of 144Hz and a touch sampling rate of 720Hz, according to the company.

The company is also set to launch its Legion Y700 gaming tablet, which Lenovo has previously teased on its Weibo account. The tablet will offer a 21:10 Ultra-Wide Viewing Mode, according to the company. The tablet's screen has been designed to show more content in games like Honor of Kings and League of Legends, where extra screen real estate can come in handy. Lenovo Legion Y700 is said to launch with a Snapdragon 870 SoC under the hood, and could feature an 8.8-inch Quad-HD (2,560x1,600 pixels) display with a refresh rate of 120Hz and touch sampling rate of 240Hz.