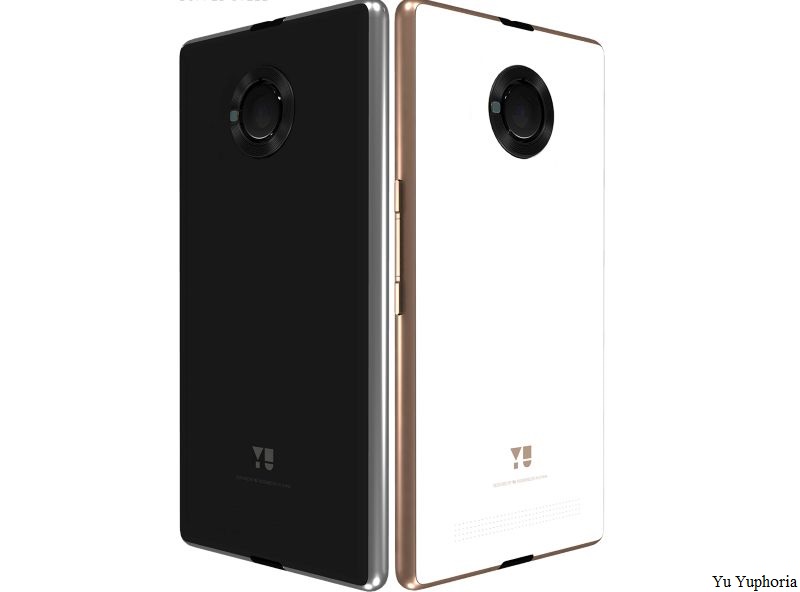 Micromax subsidiary Yu Televentures may not have revealed a launch date of its upcoming high-end Yutopia smartphone, however the company has been constantly teasing the features of its upcoming handset in a manner similar to OnePlus creating hype ahead of the OnePlus 2 launch.

In its latest tweet, Yu took dig at the OnePlus 2 smartphone, which doesn't support the Quacomm Quick Charge feature. The tweet is also accompanied by an image that includes a tagline, "Yutopia can Quick-Charge while the kids figure out what's 1+2."

Company founder Rahul Sharma in a Twitter post last month also introduced the Yu Yutopia as the "most powerful phone on the planet"; proudly announcing it will be from India. With the metal build, a premium price tag could (for Micromax) also be expected.

Ahead of the Yu Yunique launch in September, a high-end smartphone from Micromax's subsidiary dubbed Yu550 was spotted in Geekbench listings as well as at an Indian import/ export manifest site. The Yu550 may be the high-end smartphone the company has been teasing.

To recall, the Yu550 smartphone spotted at Geekbench listing showed few specifications including a 1.5GHz octa-core Snapdragon 810 (MSM8994) processor coupled with 4GB of RAM. The smartphone was said to feature a 5.2-inch full-HD display and run Android 5.1.1 Lollipop-based build of Cyanogen OS. The Yu5050 scored 1353 in single-core test and 4622 in the multi-core test.