Motorola Maven is said to sport a ‘boxier and more squared off’ design. 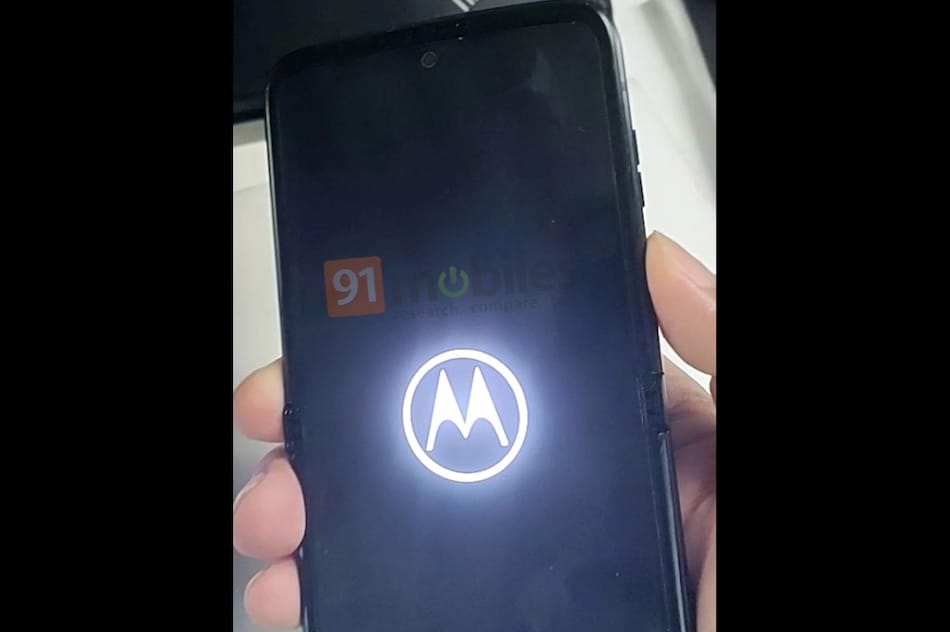 As we mentioned, the Motorola Razr 3 was first teased in December

Motorola Maven, thought to be the upcoming foldable Razr-branded smartphone from the Lenovo-owned brand, has leaked in photos from a reliable tipster. The Maven will be the third-generation handset from Razr, and there have been a few leaks about the Motorola Razr 3 in the past. The latest report claims smartphone will bear a greater resemblance to the Galaxy Z Flip 3 than to the Razr or the Razr 5G handsets. The Motorola Maven is expected to sport a dual rear camera setup and is said to come with different memory configurations. The China release of the handset will reportedly precede the global rollout. The foldable smartphone from Motorola will be available in two colour options. The Motorola Razr 3 was first teased in December.

The Motorola Razr 3 is said to be codenamed Maven, as per a report in collaboration with Evan Blass aka @evleaks and 91Mobiles. The handset is said to be heading for a summer release. Photos of the smartphone were obtained by the publication as well. The photos indicate that the Maven will sport a "boxier and more squared off" design as compared to its predecessors, and more closely resemble the Samsung Galaxy Z Flip 3. For optics, the handset will feature a dual camera setup. The foldable smartphone is expected to come in two colour options — Quartz Black and Tranquil Blue.

As we mentioned, the Motorola Razr 3 was first teased in December. Alongside the teaser, a couple of leaks had tipped availability and specifications. The smartphone was expected to hit shelves by June. However, the latest report claims the Motorola Maven aka Motorola Razr 3 is said to first hit the Chinese markets in late July or early August, before being launched globally. The first Motorola Razr had a global launch in November 2019, while Motorola Razr 5G was globally launched in September 2020.

A previous report had said that Motorola Razr 3 will be powered by the Qualcomm Snapdragon 8 Gen 1 SoC. The SoC is said to be paired with 6GB, 8GB, or 12GB of RAM along with 128, 256, or 512GB of onboard storage. The handset is also expected to get an AMOLED display with a 120Hz refresh rate. Additionally, it is said to come with NFC support, an unnamed secondary display, and support for ultra-wideband (UWB).

There were also suggestions that Motorola Razr 3 will get a full-HD+ display with a 20:9 aspect ratio. As mentioned earlier, it is also said to get a dual rear camera setup — a 50-megapixel primary lens and a 13-megapixel macro sensor. The front camera is expected to be a 32-megapixel Omnivision sensor. The cameras are also said to be able to record ultra-HD videos at 60 fps. The rear camera is expected to record a full-HD at 120 fps.