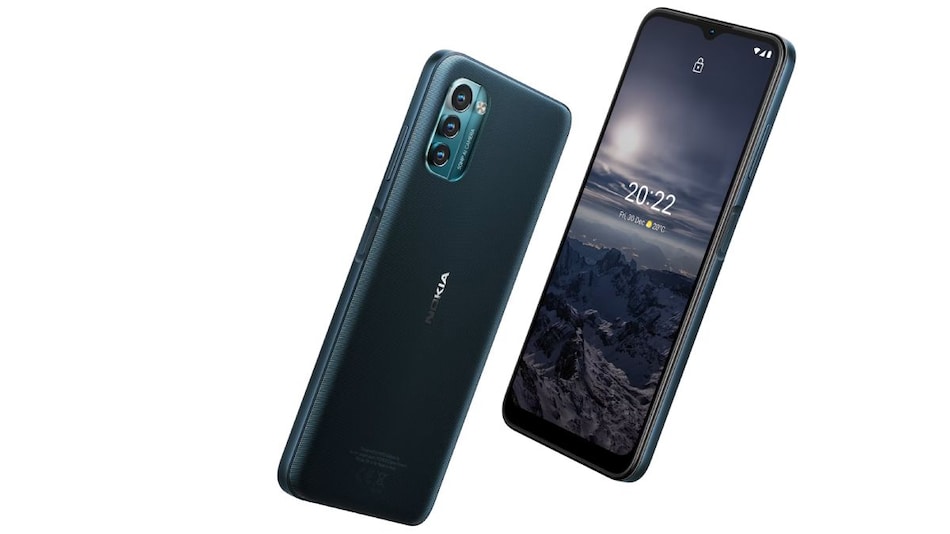 Nokia is reportedly preparing to launch new smartphones in its X and G-series in the second half of this year. The company is also expected to launch Nokia XR21 5G, Nokia X21 5G, and Nokia X11 5G smartphones around the same time. It is expected that these new smartphones will be powered by the Snapdragon 480+ 5G Soc. The names of the upcoming X and G-series smartphones are still unknown, but it is being said they could get a 120Hz refresh rate display. Nokia has not said anything regarding the rumoured launches.

Nokia is yet to confirm the rumoured launches of the new X and G-series smartphones.

To recall, on April 26, Nokia had launched a new smartphone in its G-series range in India. The Nokia G21 price starts from Rs. 12,999 for the 4GB RAM + 64GB internal storage variant and Rs. 14,999 for the 6GB RAM + 128GB internal storage variant. The smartphone is available in two colours, Dusk and Nordic Blue, on the company website. The smartphone came with Android 11 and a 6.5-inch touchscreen with HD+ resolution and 90Hz refresh rate. It came with a triple rear camera setup with a 50-megapixel primary sensor, a 2-megapixel macro sensor, and a 2-megapixel depth sensor. At the front, the phone got an 8-megapixel selfie camera as well.

MacBook Air (2022) May Not Carry a Wide Range of Colours; Shipments Could Hit 7 Million in Second Half