The Nothing Phone 1 also received its first software update on Wednesday. 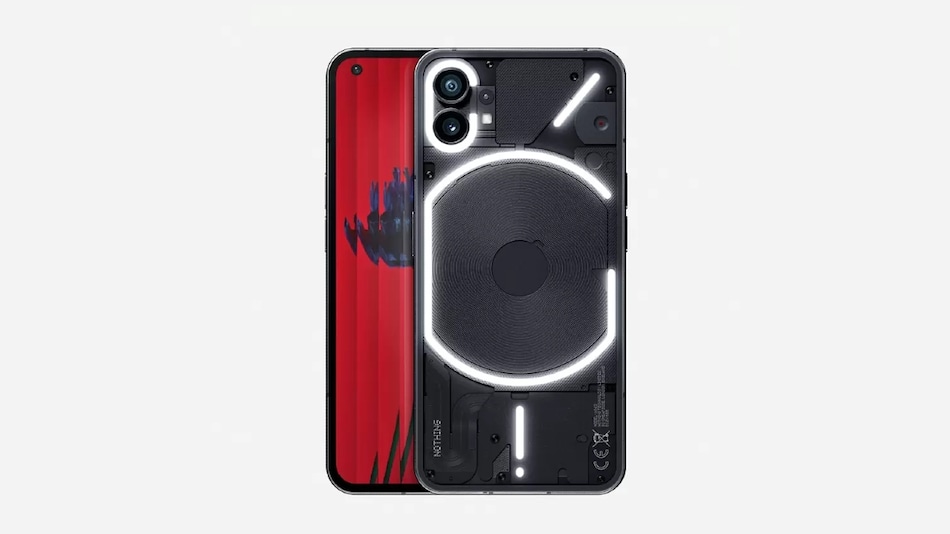 The Nothing Phone 1’s Glyph Interface's reliability have been improved

Nothing Phone 1 smartphone has recently received the first update in several countries, including India. The first smartphone from the company made its debut only a week ago on July 12, while its sale in India has not started yet. The smartphone, which runs on Android 12 with the Nothing OS skin on top, is now rolling out its second update, not even a day after its first update's rollout. The latest update has also been received by our review unit. The latest software update version 1.1.0 is bringing several new features, including the experimental Tesla control feature.

The Nothing Phone 1 has started receiving its second update in several countries, including India. The latest development comes only hours after the smartphone received its first software update on Wednesday. The second software update for the smartphone comes with version 1.1.0 and is 111MB in size. Notably, the update carries an updated Android security patch for July 2022.

The update received on the Nothing Phone 1 smartphone by our review unit mentions the changelog getting new features, including the Tesla control feature, the experimental NFT gallery widget and an optional search bar on the home screen.

The latest software update also brings camera improvements to the Nothing Phone 1 smartphone. It includes the availability of the Glyph fill light in the portrait mode of the camera. It also brings improved quality, dynamic range and reduced noise while capturing photos in a low-light environment. Moreover, improvements in the picture clarity and colour consistency across the main and ultra-wide camera sensors of the Nothing Phone 1 smartphone are also included in the changelog.

Next comes the bug fixation and performance optimisations with the latest software update of the Nothing Phone 1. Nothing has fixed the lock screen bug, which was reported to hide the fingerprint icon of the smartphone. Also, the battery life of the Nothing Phone 1 has been optimised, especially when the handset remains on standby.

The reliability of the Glyph interface of the smartphone along with the face unlock performance has also been improved with this update. There are other minor bug fixes as well that have not been mentioned in the changelog.