Nvidia is the only suitor in concrete discussions with SoftBank, according to the people familiar with the matter, Bloomberg reports. 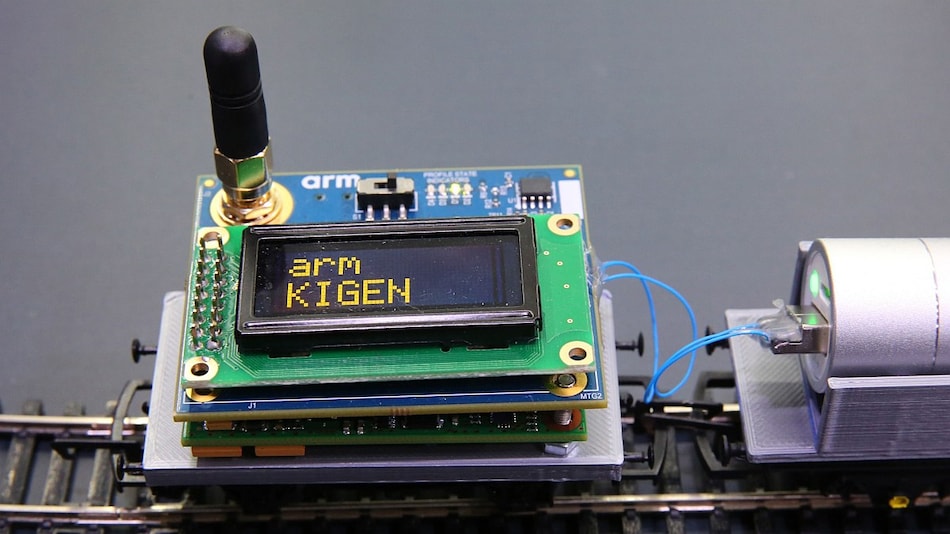 Nvidia is in advanced talks to acquire Arm, the chip designer that SoftBank Group bought for $32 billion four years ago, according to people familiar with the matter.

The two parties aim to reach a deal in the next few weeks, the people said, asking not to be identified because the information is private. Nvidia is the only suitor in concrete discussions with SoftBank, according to the people.

A deal for Arm could be the largest ever in the semiconductor industry, which has been consolidating in recent years as companies seek to diversify and add scale. Cambridge, England-based Arm's technology underpins chips in products including Apple devices and connected appliances.

No final decisions have been made, and the negotiations could drag on longer or fall apart, the people said. SoftBank may gauge interest from other suitors if it can't reach an agreement with Nvidia, the people said. Representatives for Nvidia, SoftBank, and Arm declined to comment.

Any deal with Nvidia, which is a customer of Arm, would likely trigger regulatory scrutiny as well as a wave of opposition from other users of the company's technology. Other Arm clients could demand assurances that a new owner would continue providing equal access to Arm's instruction set. Such concerns resulted in SoftBank, a neutral company, buying Arm the last time it was for sale.

Divestment drive
Billionaire Masayoshi Son has been selling some of SoftBank's trophy assets as seeks to pay down debt at the Japanese conglomerate. SoftBank has offloaded part of its stake in Chinese Internet giant Alibaba Group Holding and a chunk of its holdings in wireless carrier T-Mobile US.

SoftBank has been exploring options to exit part or all of its stake in Arm through a sale or public stock listing, Bloomberg News has reported. The chip-design company could go public as soon as next year if SoftBank decides to proceed with that option, people with knowledge of the matter have said.

Arm is becoming more valuable as the company pushes for its architecture to be used in more smart cars, data centres and networking gear. The company could be worth $44 billion if it pursues an initial public offering next year, a valuation that may rise to $68 billion by 2025, according to New Street Research.

Nvidia, based in Santa Clara, California, is the world's largest graphics chipmaker. Its shares rose 1.4 percent in New York trading Thursday, giving the company a market value of about $261 billion. The stock has more than doubled over the past year.