OnePlus 10T 5G Confirmed to Feature Up to 16GB RAM, Other Specifications Teased: All Details 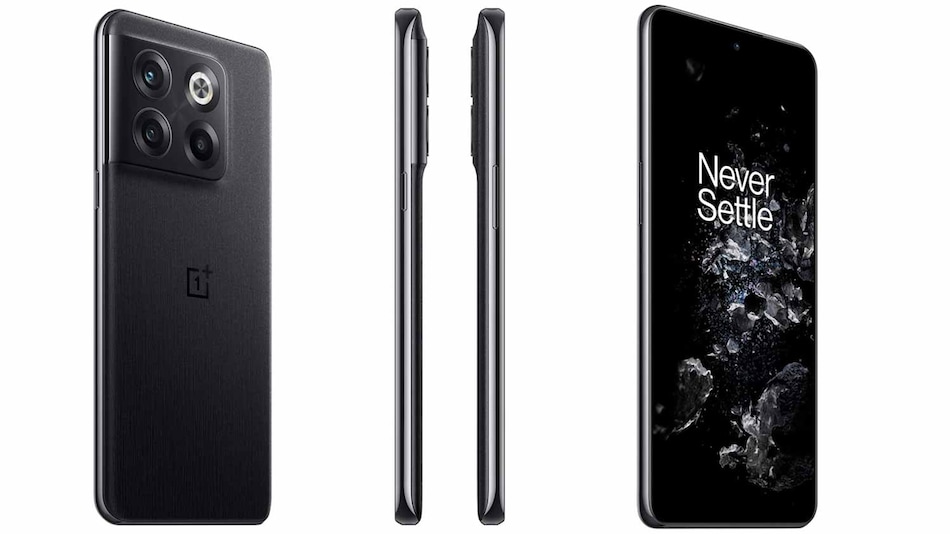 OnePlus 10T 5G is set to launch in India on August 3 at 7.30pm IST. Recently, the Chinese company has started teasing the specifications of the handset online. Now, the OnePlus 10T 5G has been confirmed to feature 16GB of LPDDR5 RAM with 256GB of UFS 3.1 inbuilt storage. OnePlus has already confirmed that the handset will be powered by the Qualcomm Snapdragon 8+ Gen 1 SoC. The display is confirmed to feature 120Hz refresh rate as well. The smartphone will launch in the country in two colour options.

The Chinese smartphone company has confirmed via Twitter that the upcoming OnePlus 10T 5G will feature 16GB of LPDDR5 RAM with 256GB of UFS 3.1 inbuilt storage. The company claims that this would allow users to “juggle up to 35 apps” at once.

Having 35 browser tabs open is cool, but have you tried opening 35 apps on your phone? The #OnePlus10T is a master at multitasking.

The smartphone has also been teased with AI System Booster 2.1. For gaming, it is confirmed to get HyperBoost feature. Previously, the company has also confirmed that the OnePlus 10T 5G will be powered by the Qualcomm Snapdragon 8+ Gen 1 SoC.

OnePlus Ace Pro was also recently confirmed via Weibo to feature the same 16GB LPDDR5 RAM. The smartphone so far appears to be identical to the OnePlus 10T 5G, but meant for the Chinese market.

Recently, OnePlus 10T 5G was also teased with a 120Hz refresh rate display. OnePlus has also revealed that the phone will also feature a 360-degree antenna system and smart link.

OnePlus 10T 5G will launch in India on August 3 at 7.30pm IST. It will be unveiled during the company's New York City launch event. Apart from the phone, OnePlus will also release the OxygenOS 13. The handset will be available for pre-order in India via Amazon starting from the same date. It will feature Moonstone Black and Jade Green colour options.

The camera specifications of OnePlus 10T 5G have also been confirmed earlier. It is said to sport a triple rear camera setup with a 50-megapixel Sony IMX766 primary sensor with optical and electronic image stabilisation. The smartphone will also feature company's new image clarity engine as well. It is said to use the HDR 5.0 and TurboRAW algorithms, according to the company.

According to a report, OnePlus 10T 5G is said to feature a 6.7-inch AMOLED display with full-HD+ resolution. It can pack a 4,800mAh battery with 150W fast charging support.