OxygenOS Open Beta 33 and 35 are the last beta updates for the two phones. 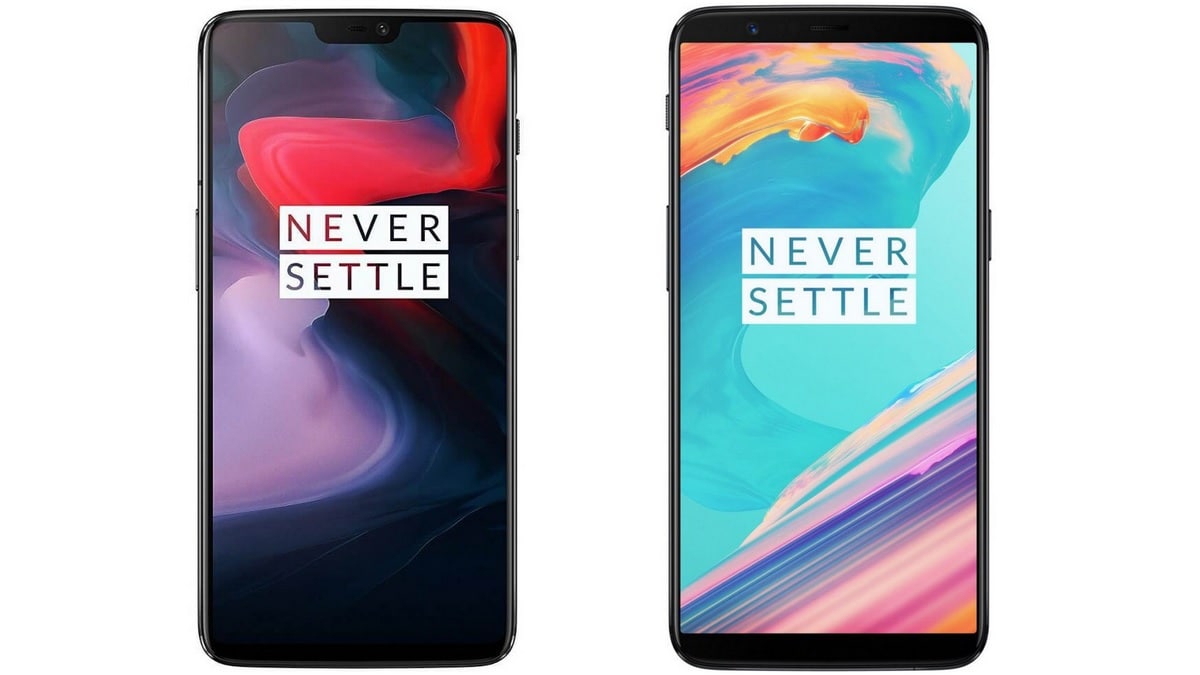 The OnePlus Weather app has also received some tweaks with the new OxygenOS Open Beta updates. The app will now offer an enhanced scrolling experience while switching between pages and can now also be used even if GPS access permission of the app has been disabled. Lastly, users can now rearrange or delete weather cards for multiple cities by tapping and holding them.

The Phone app has also been subjected to some improvements with the new beta updates. To start off, the animation effect that can be seen while switching between pages has been improved, and contact search experience is also better now. Moreover, users can now edit quick responses as well.