Some OnePlus 8 Pro users noticed that the phone’s DRM security level was downgraded to L3 from L1 after OxygenOS 10.5.5 update. 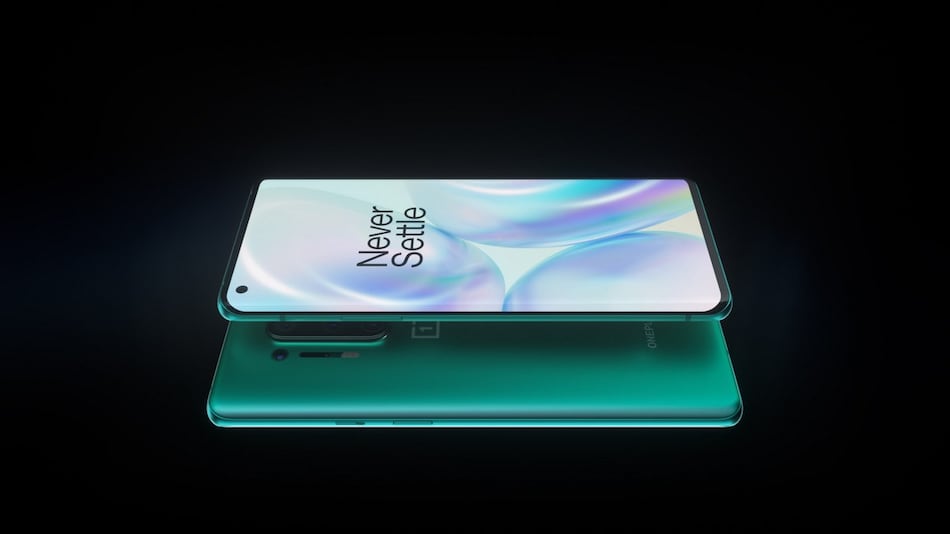 In a statement to Gadgets 360, OnePlus acknowledged the issue and said, “This is a known issue affecting a limited number of devices. We are working on an OTA to resolve this in late June”.

While the statement from OnePlus does not give an exact date for the fix or explain why this problem is occurring in the first place, the company knows about the issue and is working on it. It also states that the issue is being faced by a limited number of users that means not all OnePlus 8 Pro owners are affected by this. However, those who are unable to watch HD content on Netflix on their OnePlus 8 Pro will have to wait till late June. Interestingly, this issue seems to be limited to OnePlus 8 Pro users and not the OnePlus 8.

OnePlus 8 Pro users first took to its forums in early May to point out this HD streaming issue that makes the phone unable to play content in high-definition on Netflix and other popular streaming services. This issue cropped up after the OxygenOS 10.5.5 update and, as per the users on the forums, has something to do with Widevine DRM (Digital Rights Management).

Widevine is Google's DRM technology to prevent piracy of content and securely distribute video content to devices as per the rules defined by the content owners.

Fortunately, the company is working on a fix and will release an OTA (over-the-air) update by late June and hopefully the problem will be fixed for all OnePlus 8 Pro users affected by it.