OnePlus 8T’s possible 120Hz display will be unlike OnePlus 8 that carries a 90Hz panel. 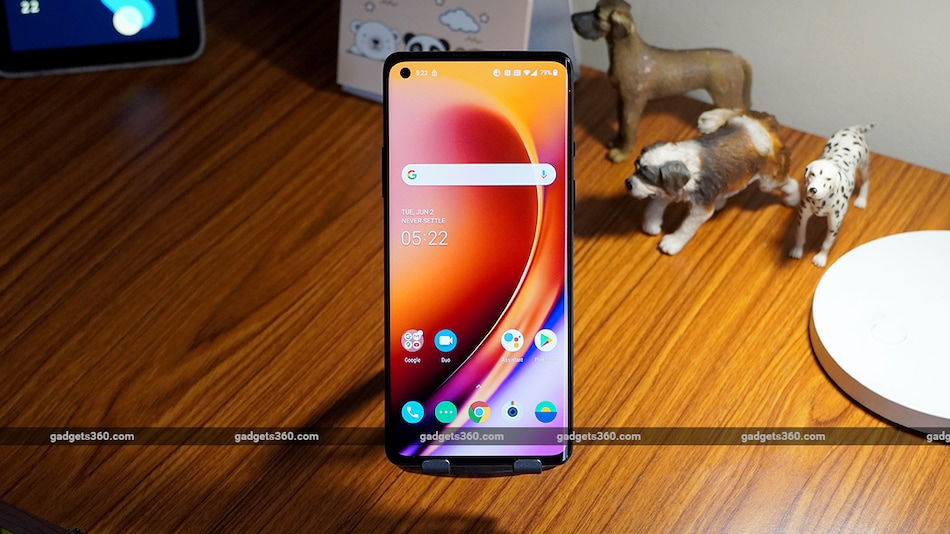 OnePlus 8 may get its successor by the end of September

OnePlus 8T specifications have leaked online just days after its alleged render surfaced in the latest Android 11 Developer Preview for the OnePlus 8 and OnePlus 8 Pro. The new OnePlus phone that is speculated to be in the works with the codename Kebab is expected to carry a 120Hz display. The OnePlus 8T is also rumoured to feature quad rear cameras, highlighted by a 48-megapixel primary shooter. OnePlus hasn't provided any details about the new smartphone. Nevertheless, considering the company's recent record of launching two flagship series in a year, the OnePlus 8T is likely to be the next model on its roadmap.

Citing a person familiar with the development, Android Central reports that the OnePlus 8T may come with a 120Hz AMOLED display. This is unlike the OnePlus 8 that features a display with a 90Hz refresh rate but is in line with the OnePlus 8 Pro that also features a 120Hz panel.

The presence of the 48-megapixel sensor makes the OnePlus 8T similar to the OnePlus 8 that also has a 48-megapixel primary sensor. However, Android Central says that the OnePlus 8T will come with a newer imaging sensor over what was featured on the earlier smartphone. Thus, you can expect some changes in the overall experience.

The OnePlus 8T is also expected to run on Android 11 with OxygenOS 11 out-of-the-box. The phone is speculated to be powered by an Qualcomm Snapdragon 865+ SoC, paired with 8GB RAM and 128GB of onboard storage.

OnePlus isn't likely to bring any major changes to the design of the OnePlus 8T when comparing with the OnePlus 8, as suggested by the recently surfaced render. The new model is likely to be accompanied by the OnePlus 8T Pro that could come with a 64-megapixel primary camera sensor. Both new OnePlus phones are also likely to have 65W fast charging support.

The OnePlus 8T launch may take place either by the end of September or in the first week of October. This matches the launch of the OnePlus 7T series that took place on September 26 last year.