This OxygenOS 12 update is also being rolled out in Europe and will be available in North America soon. 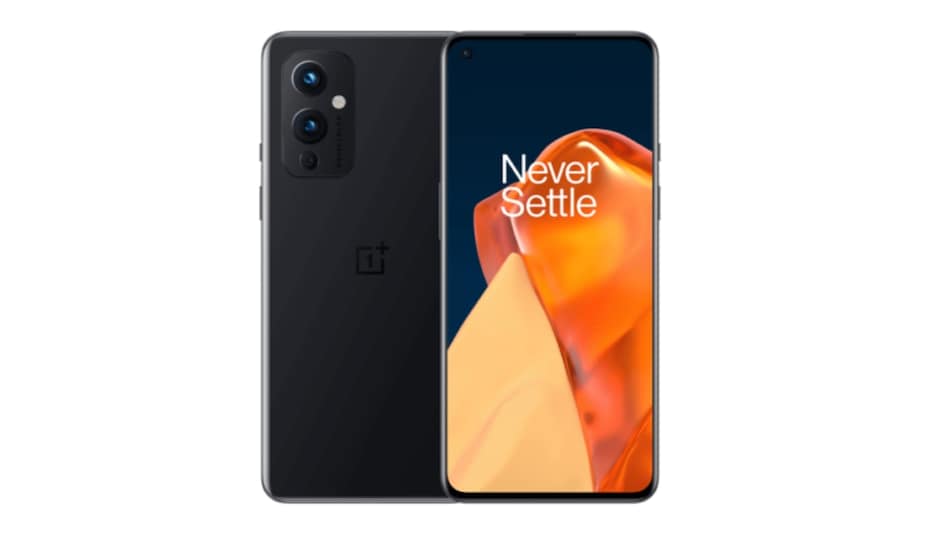 OnePlus 9 and OnePlus 9 Pro are receiving the new OxygenOS 12 update in India. The new firmware update bears version number C.47. It is also seeing a gradual rollout in Europe and will be soon available in North America, as per the company. The update features several bug fixes and comes with the March 2022 Android security patch. This OxygenOS 12 update is said to improve the overall system stability of the smartphones. It is also claimed to fix issues related to incorrect operator names and the inability to send MMS at times.

The official post shared on the OnePlus forum mentions the detailed changelog of the OxygenOS 12 (C.47) update. As mentioned earlier, this update is available for the OnePlus 9 and the OnePlus 9 Pro.

The changelog says the OnePlus 9 and OnePlus 9 Pro are receiving the March 2022 Android security patch with this update. There are also said to be improvements to system stability. The handsets get fixes for the display of incorrect operator names. The Chinese tech giant also claims to have fixed an issue with the inability to send MMS at times. The update brings optimisation for stable communication and camera fluency for taking pictures.

OnePlus has also confirmed in their post that a SafetyNet bug that was causing issues with Google Pay has been fixed. The error was being caused by this update and has already been resolved on the server-side.