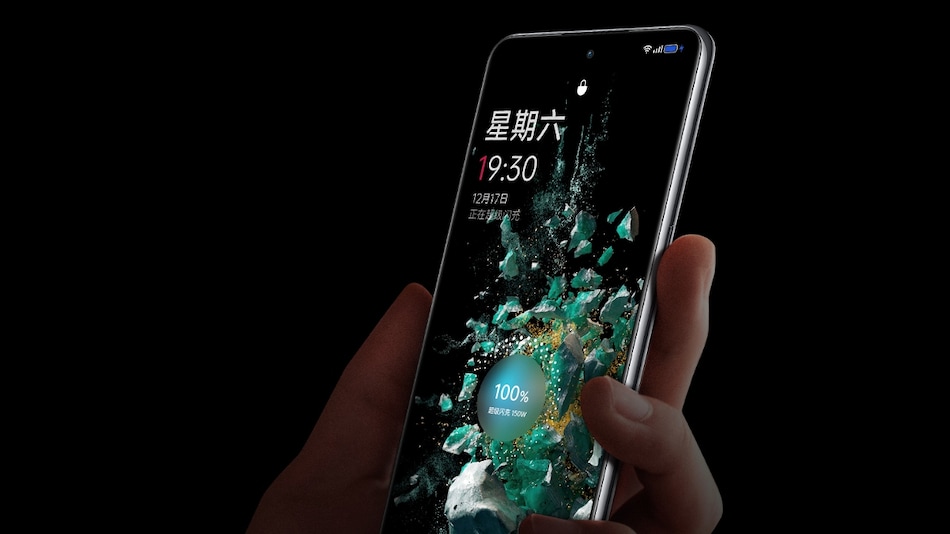 OnePlus Ace Pro is all set to launch in China on August 3. Ahead of the launch, the fast charging specifications of the phone have been confirmed. Separately, live images of the OnePlus Ace Pro have surfaced online suggesting the design. The renders suggest a triple rear camera setup on the device. The OnePlus Ace Pro could be a rebadged version of the OnePlus 10T and is confirmed to feature the Snapdragon 8+ Gen 1 SoC coupled with 16GB of LPDDR5 RAM.

Further, the display of the OnePlus Ace is teased to offer 120Hz refresh rate. The phone will be powered by Qualcomm's Snapdragon 8+ Gen 1 SoC, coupled with up to 16GB LPDDR5 RAM, higher than previous generations of OnePlus smartphones. The phone will have an eight-channel Vapour Cooling chamber.

Separately, known tipster Panda is Bald has leaked the alleged live images of the OnePlus Ace Pro on Weibo. The leaked live shots show the handset in a Black shade. The renders show the back panel with a triple rear camera unit arranged in the upper left corner along with an LED flash.