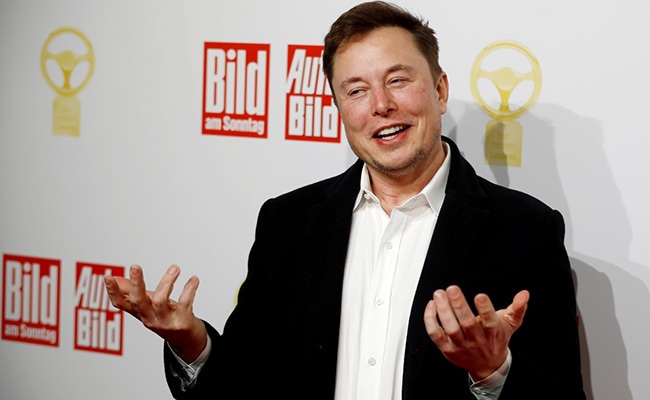 Elon Musk tweeted "Use Signal" on Thursday, which led to a huge number of signups for the app, after WhatsApp made changes to its privacy policy. WhatsApp will be sharing more data with its parent company Facebook, which has raised a lot of concerns. Earlier today, Musk also tweeted a 'domino effect' meme, where he implied that the start of Facebook was responsible for the chaos and violence that took place at the US Capitol in Washington. It's perhaps no surprise that Musk has a history of public disagreements with Facebook founder Mark Zuckerberg, which often get aired on Twitter.

Signal is a well-known privacy-focussed messaging app, that is widely used by security experts, privacy researchers, academics, and journalists around the world. The Signal protocol also underpins WhatsApp's end-to-end encryption, although one key difference is that Signal is open source, while WhatsApp is not.

WhatsApp's new privacy policy has drawn concern from many, as the app has long touted that user data is not looked at in any way, and that WhatsApp is secure and private. Earlier, WhatsApp also complained that Apple's App Store privacy labels are anti-competitive, because the same labels don't apply to Apple's own apps.

As mentioned above, this wasn't the only dig that Musk took against Facebook. A little earlier, he also tweeted a meme connecting the starting of Facebook to a domino effect leading to the violence and chaos in Washington.

This is called the domino effect pic.twitter.com/qpbEW54RvM

Musk has a history of disagreeing with Zuckerberg on Twitter, that goes back many years now. The two have, for example, famously disagreed on artificial intelligence, that Musk argued had to be carefully regulated. When Zuckerberg had spoken against fear mongering over AI, Musk tweeted that the Facebook CEO's "understanding of the subject is limited."

Google to Roll Out Privacy Labels for its iOS Apps Starting as Early as This Week: Report
Oppo Announces Global Rollout Plan for Android 11-Based ColorOS 11 for January